So the clean-up is now starting in earnest. The countdown to the flat move has started in earnest.

I've bought sturdy bags of the type people use to transport duvets or their worldly goods if they are unfortunate enough to be homeless. 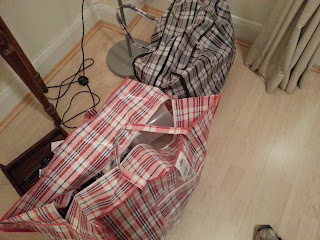 The plan is as follows. I get the keys to the new considerably smaller flat on Thursday. By then I want everything to be packed up and the current place to be clean and ready to be handed back with no quibble from the letting agent who can then inspect it and give me my deposit back. 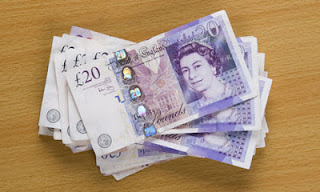 This was going pretty well until I was hit by a wave of ennui dahlings. So strong was it I had to go for a walk.

It looked like it was coming on to rain. Frankly I didn't care. I needed to get away from the cleaning. 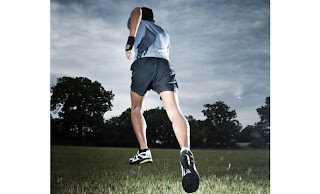 Whilst walking along the canal towpath, the head cleared and I realised I needed a bucket.

So I strode in the direction of the supermarket and bought an "Acme Supersplosher Pro". Or something similar. In a world where everything is getting more and more expensive it is gratifying to note that buckets are still comparatively cheap. 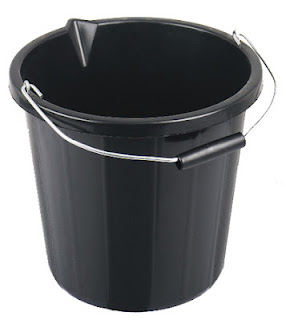 It's also useful for taking your shopping home in. So I trudged back to the flat with a bucket filled with vegetables, individual Shepherds Pies, toilet tissue and a birthday card.

The bucket was £3. Less than the price of a pint. So next time you are out pouring beer or exotic cocktails down your neck on a Saturday night. Think how many pails that purchases! 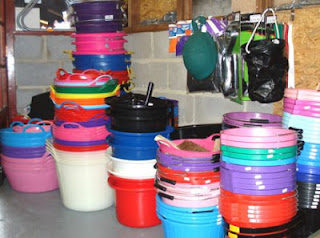 Be honest - that ISN'T your bottom in that snap, is it?! Although I DO believe that your head might have become acquainted with that bucket on occasion... hehehe...

It would be cheaper to fill the bucket with water and not beer.

Good luck moving - it is not fun ... and even more good luck getting back the deposit!

Ever thought of getting a canal boat - he he - wink!
Hiss hisss