ME AND MY PIANO

Taking time out from flat tidying. I am now knee deep in bags. Tuesday evening Dark Lady and I headed out on a date. 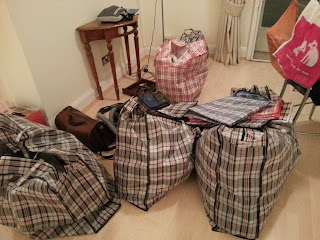 I'm rather amazed how much stuff I've accrued over the last four and a half years. When I think of the tons of stuff I've lugged up and down stairs I get perhaps a slight idea of what an ant must feel like. Drudgery day after day lugging dead stuff around. 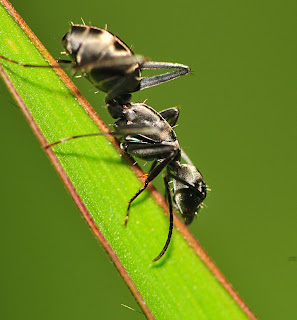 For some reason I often think of what life must be like for undertaker beetles. They get their name apparently as they bury corpses in which to lay their eggs or whatever it is they do. They also help to keep the wilderness clean.

However, if you are a terminally lazy beetle and you round a corner to find an elephant or wildebeeste has just carked it, what goes through the mind?

…is probably an educated guess. Followed by

"Why couldn't it have been a mouse?” 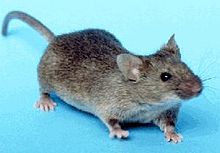 So leaving packing and cleaning aside, I met the DL at her office and we headed to the Royal Albert Hall to see Diana Krall.

I've played a track from her new album, Glad Rag Doll, on the show in which she covers songs from the early part of the last century.

For those expecting her to be the breathy jazz chanteuse that has won her Grammy awards and million-selling artist…they were in for a surprise.

She and her band were dark. Tom Waits dark. In fact she covered a couple of his songs (as well as tunes by husband, Elvis Costello, and even Bing Crosby) to a backdrop of period film clips and also - incongruously - The Clangers and Stingray! 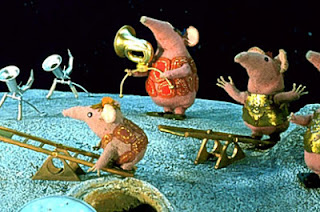 The only part of the show that didn't work for me was when the band left the stage and she switched from grand to upright piano and attempted some Fats Waller and boogie woogie.

She played for over two hours without a break and the hushed and reverential audience including us lapped it up. 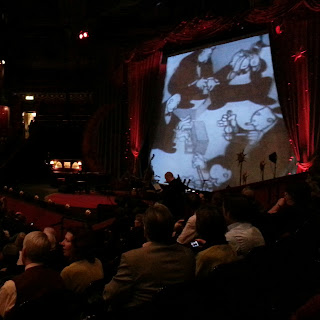 Best of luck with the moving, Dark Lord. I'll send Eric Sykes and Tommy Cooper around to help out...

You played a song on Weds morning approaching 5am by an artist called Rebekah .... can't remember her full name or the name of the song. I wonder if you could help.

@derm
I've had a look, and the only match I can find is "How" by Regina Spektor, played as the penultimate track on Wednesday morning. Hope this helps...