After another week of cramming in massive amounts of not doing a lot, couple of visits to the gym, flat-tidying and not going flying because it was too windy… 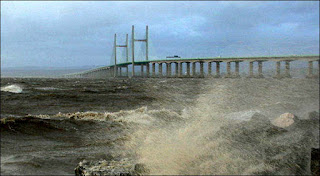 I went home on Friday and slumped on the settee and flicked on the TV.

As I drove round the M25 my heart was warmed by the sight of a couple of lorries bearing this year’s Truckwriting Season slogan: SLOGAN standing for "Sexy Lester, our god at night". (You can hear the irony oozing out of that phrase. However, you invented it and I have no shame so we are all winners here.) 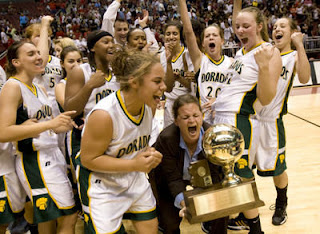 When I got home and had finished opening the post I was exhausted, so I flicked on the TV and watched stuff.

I'd recorded some music documentaries from BBC 4 including a very touching one about Squeeze which I love. Also one on Dave Davies of Kinks fame. He lives on the Moors these days and is into UFOs. 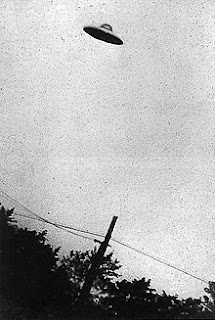 Think there may have been some lifestyle-induced collateral damage judging by some of his pronouncements.

There was sort of a parallel between his relationship with his brother Ray Davies and that of Chris Difford and Glen Tilbrook of Squeeze.

They love and respect one another but find it very hard to be round each other for any length of time without wanting to murder each other.

After all that hard effort it was pub time. I'd set the oven to cook the pie. So when I lurched back in I was rather put out not to smell the delicious aroma of chicken and mushroom. 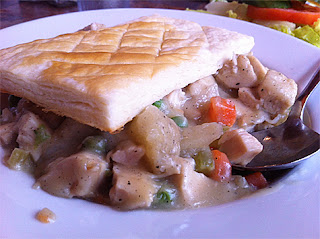 So I fired up the stove and went and got a Chinese takeaway instead.

It was a hearty breakfast of pie and beans the following morning I can tell you! 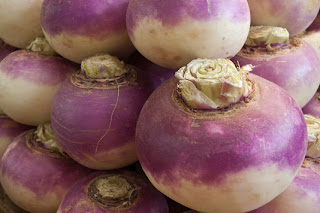 I spent the whole day watching the telly.

There are a lot of episodes of Air Crash Investigation and Planes That Never Flew. I also managed to catch a bit of some people dissecting a Leatherback turtle.