TV IS THE THING THIS YEAR


Sunday and I headed to the Dark Lady's abode for a family lunch and to avail myself of her superb cooking. 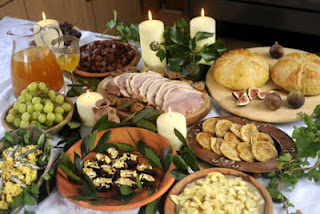 We love our quiet Sundays together. There is the prospect of a walk that all often ends up as just that. A prospect.

She works very long hours as well as being a Mother, having an elderly Mother of her own to look after and now me. No wonder the poor girl is worn out by the weekend. 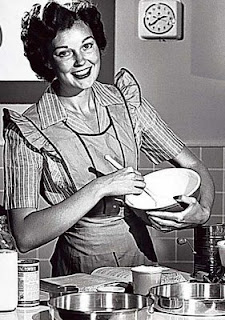 So I often join her on the settee after lunch and we'll watch a film or two.

We like pretty similar things although she's not wild about slapstick as I have mentioned before in the blog.

This time we watched The A Team which was confusing but fun. Then on a Liam Neeson roll went for Taken. 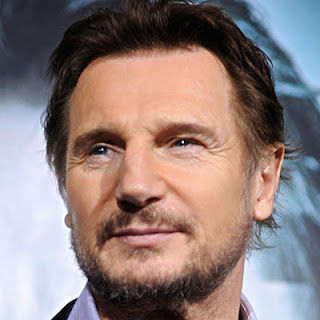 The harrowing and bloodthirsty tale of an ex-special forces guy who's 17 year old daughter is kidnapped by sex traffickers.

We were gripped. However we both independently were irked by the actress playing his daughter, clumsily reinforcing her youth and lack of sophistication by running everywhere.

It was an annoying skitter fest.

As the proud Stepfather of a cool and assured 16 year old, I've not noticed an abundance of skittering. Enthusiasm, yes. Skittering, no.

When that was over, sadly it was time to head for bed as the Dark Lady stayed up to watch my first appearance on Janice Long's Review Show on Vintage TV. 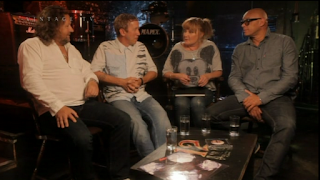 It was lots of fun recording it with Janice, Paul Hardcastle and Gary Christian.

There's another edition this Sunday at 8.30pm. Don't miss it.

Some of you saw the first one and enjoyed it including a very nice lady Dietician who very politely pointed out that I was too fat! 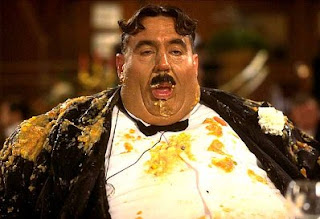 In my defence, the cameras pile on the pounds and I was slumped on a tiny stool. However, point taken, I shall redouble my dietary efforts. Although the last time I saw the Doctor everything appeared to be functioning normally. Long may this continue and, all joking aside, I genuinely appreciate your concern.
Posted by Alex Lester at 15:31