As I have detailed before in this blog, after the show is over I snatch a few hours sleep before its back to the grindstone. Sorting stuff for the next days show. Or attempting to be the perfect husband. 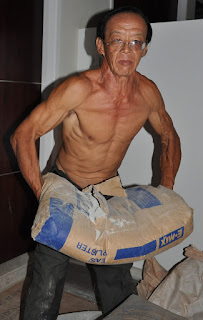 Already I feel I'm losing you on this one. I must admit the definition of work is reminiscent of the lyrics to Dire Straits "Money for nothing" (without hopefully the homophobic comments contained in the words of the album version.) 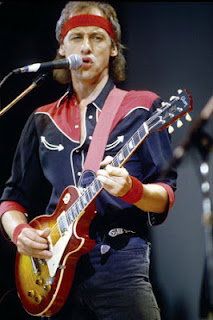 You may remember the song was banned briefly in Canada. However, as with so many examples of tabloid-induced public outrage, the context was missed or ignored.

It does seem that with the advent of social media it is far easier to be angry than it used to be. 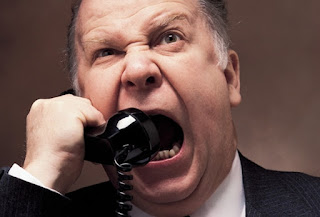 In the old days if you were furious you had to put pen to paper and write to the newspaper or the source of your annoyance.

These days you can tweet, Email or Facebook your fury and at the same time provoke mass outrage enlisting others that builds into a mass movement of people, very often largely ignorant of the cause of the anger but anxious to complain. 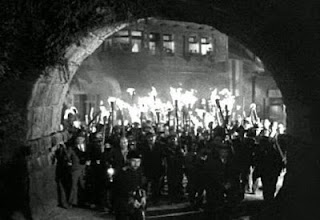 I can still remember a furious letter I received early in my career. A listener incoherent with rage berating me for suggesting that you should give children drugs! 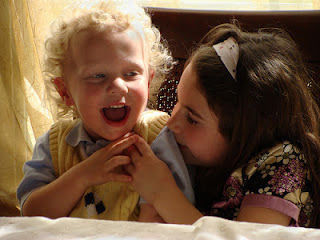 I was horrified. As was the management. This could be the end of my broadcasting career.

Tapes of my programmes were examined in detail. Eventually we realised what the complainant was objecting to.

An off the cuff remark about Christmas in response to a letter about the tyranny of family visits and expectations over the festive season.

I had suggested that a good way to ensure you never had to visit relatives on the 25th was to give their kids a set of DRUMS! 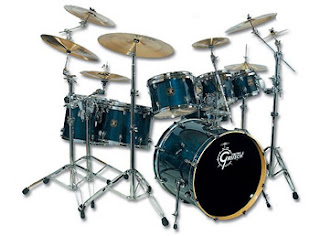 Sorry. Tangent time there. I had just intended to tell you that I spent the day waiting for the burglar alarm service engineer. He turned up on time. Did his job and went. Not such an interesting story perhaps. 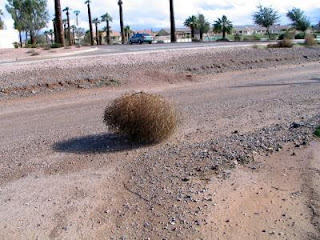 I remember taking your advice on buying drums. It did the trick nicely.

Festivities in December were great!