What with all the flat hunting hardly had time to think of other stuff. 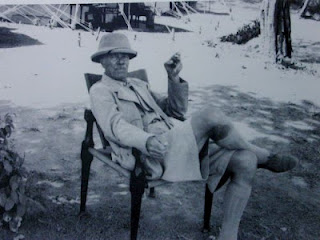 Yet fair amount of other things have happened.

Dark lady and I had intended to head off to France for the weekend but were thwarted by a ferry strike.

Say what you like about the French. When they do industrial action they do it with a certain elan. 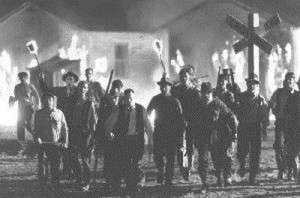 Rather than withdraw their labour and huddle round a brazier on the picket line like we do. (I was brought up in the Midlands and so remember any number of British Leyland strikes. I was also living in Yorkshire when the miners strike was in full swing.)

Our continental cousins decided to withdraw their labour without warning so no one knew if or when their boat would leave. Result - management stepped in and all crossings were cancelled and so we stayed at home. 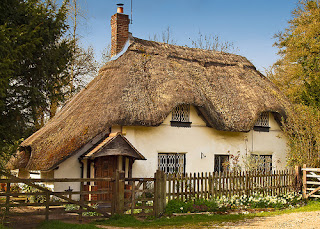 A friend of ours who lives in France some years ago had an interesting exchange with striking drivers, who had blocked the main roads and had asked the farmers to help by blocking the back roads. He rounded a corner to find a tractor and trailer parked across the road.

"Excuse me, can you move your vehicle?"

"Climb up into the trailer and help yourself"

The farmer had installed a bar in the back. By the time an hour had passed there was a party going on in the middle of the road and no one felt like going anywhere. 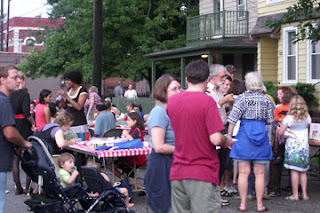 Other event this week has been acquisition of new mobile phone. Having been iPhone'd for the last two years, I've gone back to Android. I wanted a larger screen. I now have that.

I had a notebook which was costing me and never worked properly. So I cancelled that part of the contract. 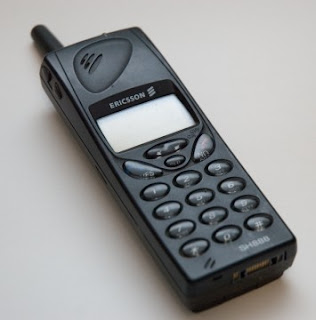 Now I just have to get to grips with the new system. I'm blogging from it now so I think it's working. Only problem is apps. I had a few on the old phone. They are not duplicated on the new phone. If they are, they are not free.  I'll have to ask some other android users where I can access something similar.

However I have to be on alert as Jamie the dark stepson has already cased the phone. It meets with his approval. His mobile contract is up soon I think!
Posted by Alex Lester at 10:36

Alex, take a look at AppBrain.com.