HANGING ON THE TELEPHONE

Nearly a week into my new phone and it's beginning to become clear. However there a lot of things I'm finding tricky 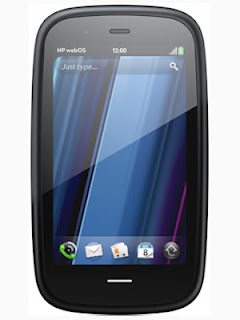 Not least is the hair trigger predictive text function.

It has a mind of its own and seems to fire off at least a consonant ahead of any phone I've had before. 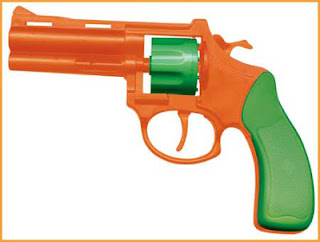 I'll new attempt time tell uiy my inside Lester meAsus. It's currently thirty inched. Altair I expensive it to details as I get Olivia

I'll attempt to tell you my inside leg measurement. It's currently thirty inches although I expect it to decrease as I get older. 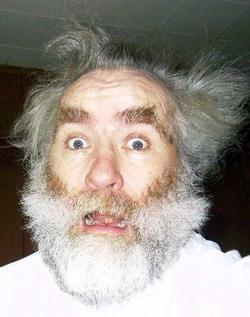 Sending videos to my Facebook page was a doddle on the previous one.

For this I spent forty minutes in the shop today with the "expert". She spent an inordinate amount of time online looking at user forums to find out if anyone was having similar problems. I could have done that myself! 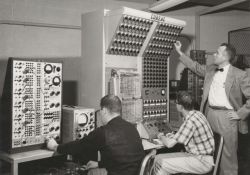 I thanked her and as the battery was nearly flat bought a branded charger so I could plug it in on the train.

As we pulled out if the station I excitedly opened the box to find the adapters were missing so I couldn't plug it in! 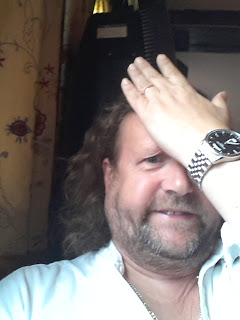 People wonder why I don't have a phone. I've refered them to this blog!