Weather was spectacular over the weekend. Well, it was where I was and so it was fun to visit friends on Sunday for lunch. Windows down in the car with the wind in my hair.

I still have hair so I am going to enjoy it while it and I last! 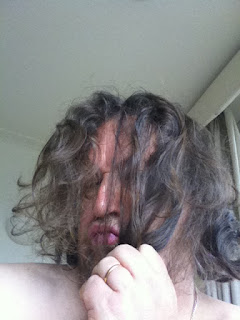 We went to visit some friends, Martin and Julie.

They have a sweetheart of a son called Jack, who I am not sure of his age as he is a growing machine and seems to be four or five inches taller every time I see him, although apparently he is not the tallest in his class.

His parents are tall so I suppose it was a genetic possibility that any offspring may be in the Harlem Globetrotter end of the spectrum. 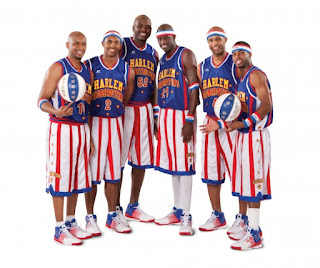 I have often wondered with basketball if it would be possible to be a major league player if you were only about five foot tall.

When we were in the US in 2010, Dark Lady and I went to Madison Square Garden in order to watch the New York Knicks play. They, as did their opponents, seemed awfully tall. We watched one chap regularly on TV during the trip who rushed around and received a terrible battering over the course of the season - a severely blackened and closed eye here and a broken nose there. So intrigued were we with this tiny chap and his dogged determination that we looked him up on the Internet. He was about six foot four! Compared to his seven foot colleagues he seemed tiny.

Meanwhile back at Martin and Julie's, their son Jack (by now probably half an inch taller) was hopping up and down with excitement about lunch, sunshine, bugs and creepy crawlies - in fact pretty much everything. He is possibly the most enthusiastic child I have ever met.

I started pondering about the hopping thing.

Why do children leap up and down with excitement? I get excited about stuff but rarely feel the urge to leap up and down on the spot. Luckily for everyone I didn't, or had we not been in the basement we probably would have ended up there.

Is it that they feel by making themselves appear taller, they will be noticed more easily?

Is it the movement? Do they think adult's eyes only detect movement?

Or is it an inverse thing? Think back to the classroom. The kid who knew the answer and put his hand up as far as he could whilst half out of his seat. Squealing "Miss... miss... please miss".

The teacher would always ignore him and point at the kid with a) no idea or b) who was staring out of the window.

c) This was invariably me.

I would like to see more of this sort of enthusiasm of the hopping up and down sort from our leaders and supposedly betters.

Instead of treating us all like idiots and thinking that if they rushed around forcing down cheap pasties whilst trying to maintain that they ate like this all the time, when in fact nanny had sprinkled beluga caviar and hundreds and thousands (of pounds that is) on their bokoflakes each morning. We would think that they were "just like us" and really really want to vote for them as we trust every utterence of theirs. 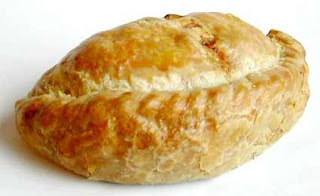 In order to earn our respect they should entertain us and demonstrate their enthusiasm for their well paid jobs by hopping up and down, hoping to be chosen to speak by the Speaker of the House of Commons John Bercow who like me is err... "a little chap".

If everyone hopped, not just children but adults of all sizes, the whole concept of "heightism" would be addressed and solved. Another prejudice sorted.

It would be healthy too, so just think of the calories burned. Wouldn't you prefer to be represented in Parliament by an MP at the very peak of his or her powers physically and intellectually, rather than some overstuffed bloke with Port and Venison all down his tie?

I think enthusiastic hopping is the way forward on this one.

Thank you Jack for crystallizing these thoughts. Future generations will thank you.

I worked out this tortuous theory whilst having a walk in the continuing sunshine. As it was now April they were out of the wardrobe and on! 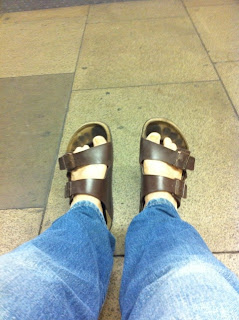 "The weather is going to get so much colder shortly, and it may snow" said the Dark Lady when I told her that the sandals were now on "April to Autumn" as was the norm with my premarital footwear regime.

"No socks till September!"

I haven't told her about the hopping theory yet!
Posted by Alex Lester at 11:54

Keep the socks on at all costs. They add extra height.

Unlikely that anyone would get on a major league basketball team if under 6ft tall. I did however play on my college basketball team when i was sixteen - i am 5ft 2ins! Alright, i spent most of the time on the bench!

Do I hear a bit of envy regarding your height????

Most blokes would be envious of your hair ... Alex the hairy biker - mmmmmmmmmmm.

PS... what has Jack done wrong to deserve YOU. Cruelty to kids.

Remember the saying .... "Cast not a clout until May is out".

Alex, you've put a curse on us ... ditching the socks tooo early. We are all going to suffer this summer - bbbrrrrrrrrr.