If you have been listening to the show over the last couple of days, you will be aware that on Wednesday there very nearly wasn't a show. Well, the start of one any road up. 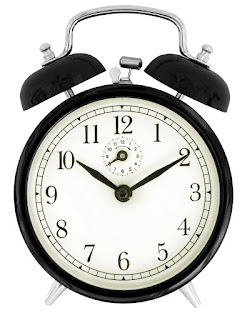 Having been doing early mornings for more than twenty years now in a "career" that is now in its thirty fifth year, this is only the third time that I have overslept or come close to it.

If I had a pound for every time I have been asked "Have you ever overslept?". Or thinking about it...

"When do you sleep?" 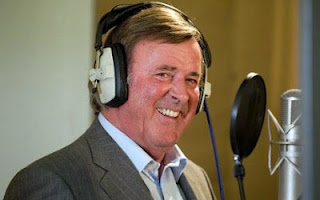 "When are you going to be on during the day?"

Or one of my favourites because of the wording as well as the assumption:

"When are you going to be promoted to television"?

I would be writing this blog on my diamond studded laptop on the rear deck of my yacht moored off my private island. One that Richard Branson hasn't even heard of, as envious Russian oligarchs cruise by on their smaller vessels. 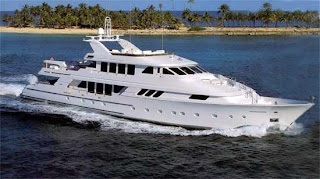 The first time I overslept was back in the mid-eighties when I worked up in the North East on a commercial radio station. I was doing the weekday mid-morning show that started at ten.

I was roused from my slumbers by the programme director phoning me and asking "Lester...you OK?"

He called me Lester because he was American, and had wanted me to change my on air name to "Red". Luckily I confused him by confusing cheese with the guy who blew out oil well fires, Red Adair. 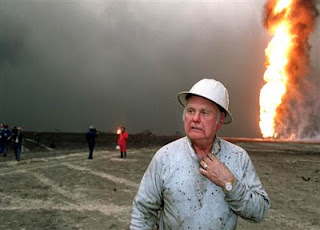 "You owe the breakfast guy an extra hour of his show".

I hurried in and the next day made amends with furious apologies to the bloke who did the breakfast show, who'd had to stay on for an extra hour.

I hope he has forgiven me because he is now a very big cheese in the world of commercial radio, and you never know when you might be asking him for a job.

The second time came in the late 90s when the Shoe came from Pebble Mill in Birmingham. It was the year that Katrina was occupying the Janice Long time slot, and for some bizarre reason no one had my mobile phone number. I was living on the canal boat "The Blue Pig" at the time and was often about half an hour away from Birmingham as during the summer I would chug out into the countryside and moor near a friendly pub.

However, I recall this was winter so was at my mooring in Hockley Port not far from Winson Green and Handsworth.

I got a phone call.

No idea why people ask this question when they phone you because you are late. Surely it matters little. What's really important is to get to the studios as quickly as possible.

It is a rather redundant question in some ways.

"Prime Minister, do you believe the coalition is under pressure?"

"Well if I can speak frankly here-" 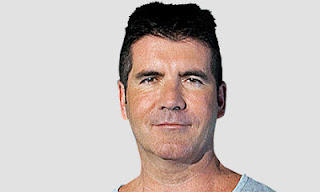 "With a performance like that, I really think you have star quality and can go all the way in this years X Factor."

"You really nailed it!"

"First though, do you know what time it is?"

On this occasion, as mobile phones were far less sophisticated than they are now (mine had no built-in alarm) I had a good old fashioned battery powered clock radio which boasted a "Humane Wake system".

It would start beeping very quietly, then got louder and louder and would also change its rhythm until the windows would shake. If it reached this point it meant that the owner had died as no one could sleep through that racket.

The side effect of permanent night working is that the body becomes attuned to the amount of sleep required and so wakes up just as or just before the alarm goes off. On this occasion I had woken at the first tiny beep, switched the alarm off and instead of lurching out of bed as normal just rolled over and gone back to sleep.

For some bizarre reason I obviously made so little impact on the people at Pebble Mill that no one noticed I hadn't turned up until about ten minutes before the show was due to start. Then they couldn't find my number, so had to call the newsreader in London and ask her.

With judicious throwing clothes on as I raced to the car, I made the show about five minutes after it started so was able to pick up after the first or second record.

Everyone had my number after that.

So why the trouble this time? As I have grown older like many I have discovered I need less sleep and also don't sleep as soundly as I used to.

Regularly sharing a bed with my beautiful wife also means that I am aware it is only polite to try and cause as little disturbance as possible when rising and leaving. Our relationship nearly hit the buffers early on when I had a new phone. The alarm went off, started to get louder and more insistent and I was unable to figure out how to switch it off. In the end I had to tear the battery out to silence it. There then ensued a loud whispered argument about waking the children as I pulled my socks on. 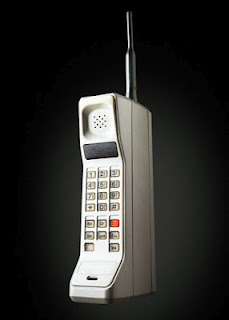 On this occasion, I had woken five minutes before the first of the three alarms I have set in my mobile and switched them all off, got up, abluted and tiptoed out of the house without the Dark Lady or the Dark Stepchildren being any the wiser.

"So how come you were nearly late?" I hear you cry.

That night as I lay in bed there was a buzzing. The ringer and the text tone is always turned off at night, in case I am phoned by cold callers, drunken friends or handbags. I have been called many times by handbags. This is what happens when the phone is at the bottom of a woman's capacious bag and your number is on speed dial!

I was sleeping very lightly so instantly woke up and crossing the room with the thought "who is bothering me in the middle of the night when I am trying to sleep"?

The voice was producer Dr Strangelove.

Then came that question again

I flung on what was available (namely sandals and the previous nights soiled gym kit) and fled in the general direction of the studio without even cleaning my teeth.

Still, I was certainly wide awake by the time I arrived with ten minutes to spare.

It was only when I got home I realised that not only had I omitted pants, but also my shirt had been on inside out the whole time.

The above sartorial disorder may explain my lack of "promotion to television", where looks are far more important.

So what had happened or not happened to cause this mid-night mid-life crisis?

I had forgotten to reset the alarms from the night before, so although I did wake up roughly at the usual time I didn't believe it was time to go to the show as the alarm hadn't sounded.

Overslept! Tut tut. ...mmmm you are obviously not used to married life!

You've been a bachelor for tooooo long!
PS ... What is Terry Wogan like?

When I worked for a commercial station in Dorset, we had a primitave system overnight of programmes recorded onto video tapes. One morning when I was the early newsreader I found that the tape had stopped for some reason, so when I got to work I pressed play on the video machine and we started broadcasting again. That same morning, the breakfast presenter overslept. It turned out that his alarm was a clock radio tuned to our own station -- so when it had gone off, only silence came out. It wasn't until I pressed play at the station that he was woken up!