HE KEEPS HIS MONEY TIGHT IN HIS HAND

First off thanks to Tim Smith for looking after the shoe on Friday. I was home in Hastings doing some chores. hese involved fitting my new letter plate (not box, letterbox/flap/plate fans).

It also involved a visit to the solicitor. I had been advised that since getting married this had invalidated my will, so a new one had to be made.

This was not going to be too difficult or so I thought, as despite rumours to the contrary being on national radio at 2AM doesn't turn you into an instant millionaire. The megabucks deals the newspapers thunder about never reached down this far. Whilst I am not for a moment pleading poverty, don't believe all that you read. TV is where the money is and for some reason television has mainly resisted my overtures for various reasons I can think of: 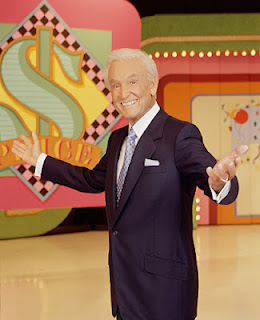 3) Too good looking to fall into "Crazed But Loveable Eccentric" category e.g. TV cooks and those blokes off Time Team. 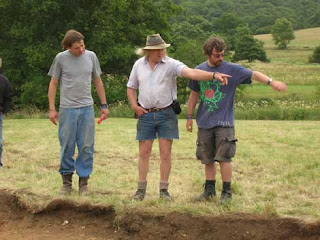 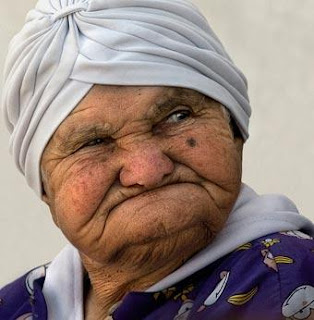 5) Too young for "weightier" shows so don't have sufficient gravitas and the right suit. Lack of eyebrows means I can't raise them and look "concerned" at the correct moment.

6) Not of the correct age/gender/ethnicity/region that is currently in vogue. To find out what is in vogue check out the tabloid newspaper headlines:

7) Not camp enough for variety

8) Too camp for documentaries 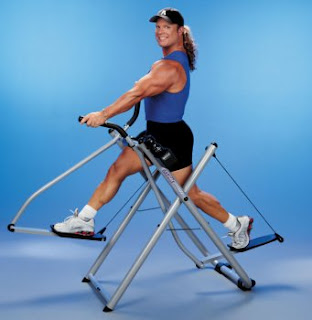 10) Too vacuous (difficult to interview top politicians without thinking they had a face like melting wax, a silly adenoidal voice or unable to remember who they are representing as they are so bland as to be invisible, so just want to add the words "you're lying" to every answer they give) 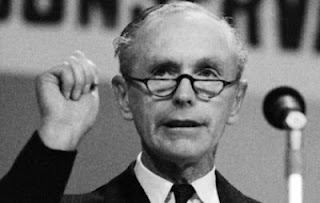 11) Not fashionable (as written about in hushed and reverential tones by broadsheet columnists who I think all live together in a spacious off plan "space" in London's trendy Hoxton). Their ideal "personality" is someone so niche, so out of the mainstream that the only people who like him or her are the journalists themselves. 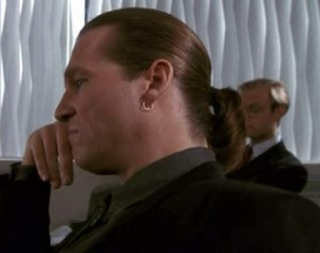 12) Last and probably by no means least. It is a skill and one that I doubt I possess.

The Wogans, the Evans', the Ant and Dec's. They make it look easy. Whenever I have tried it, it feels like patting the top of your head and rubbing your stomach all at the same time whilst someone is shouting in your ear to walk across the studio juggling the hyenas that the guest has just brought in. All in ten seconds. NOT 9. NOT 11. TEN. Starting in 5 4 3 2 1! 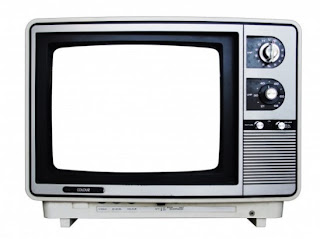 So as usual I have gone off on a tangent. As I was saying, TV has always been where the megabucks are. Although I don't think it is anywhere near as lucrative now as it once was, since Jonathan Ross took nearly all of it home one night in a small van a few years ago. 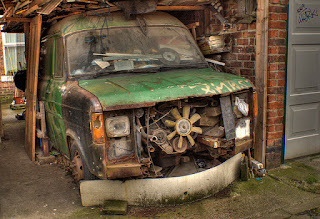 So it was to the solicitor to talk about who was going to benefit from my estate. By that I mean my house and car and record collection.

I have put aside a few quid for bequests to members of the family providing they behave themselves and don't miss a christmas or birthday card. The bulk of it will go to the Dark Lady, who knowing the full extent of my worth is unlikely to start greasing the stairs any time soon!

So all that was needed was it to be properly written up and signed.

"I'm off on holiday for a fortnight" said the jovial solicitor chap. "You are currently intestate until the new will is drawn up and signed, so try not to die whilst I'm away or the government will get most of it... Bye!"
Posted by Alex Lester at 11:25

Sounds like you're safe on the stairs for at least a fortnight, Dark Lord!

Phew ... I was a little nervous reading this ... in case there was a scary photo of Alex to compliment reason No 2!

Alex on TV - no thanks ... we would miss you on the Best Time of the Day shoe.