Some, or all of the above, self-inflicted I will admit. I am not going to plead poverty but neither am I about to fly out to my private island in my personal jet.

Yesterday down to Damyns Hall Airfield for the first flight of the New Year. A glance at my log book told me I had not been up since 20th October. 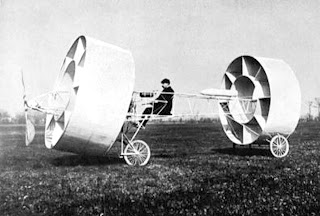 If that sounded like a double entendre then shame on you. It is difficult enough to stop Producer Strangelove from turning into a sniggering adolescent whenever we decide it's time for some Willie (Nelson, that is!) without you starting. The weather was near perfect as Keith the instructor and I took off and headed out toward the Thames. Good visibility. Calm dense air. How much had I forgotten? Not too much in truth. For those not familiar with my Biggles-ing, I have a licence but am converting to another type of aircraft so need to get enough practice in before I can go solo in this one.

We flew round for an hour practicing take offs and landings and Keith pronounced himself satisfied and if I wanted to take her up alone I could. I decided that the day had gone so well I'd wait for another day when I felt fresher.

I find my brain fries trying to remember everything and also you have concentrate rather hard as there is the ever present-danger of making a smoking crater in the ground.

Back at home the bad news started to trickle in:

For some reason my finances are so arranged that everything arrives at once at the beginning of the year.

So the post brought the Christmas credit card bill. It also brought the car insurance. Dark Lady and I are still paying off the wedding Electricity bill. No idea what the next one’s going to look like as I noticed that Herberts had shinned over the fence and turned on the lights in my garden. Due to the odd nature of my house I can't readily see it so they could have been on for days. 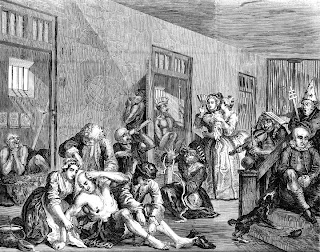 Then the boiler gave up on me. It needs a new pump and that's before anything else on it needs sorting.

Man came round to talk to me about secondary double glazing. I have rattley sashes. (Uh-oh. Strangeo's off again!) Oo-er Missus!

Don't think that's going to be happening any time soon.

I did forget it completely one year. That was the year I spent most evenings at home with the lights out and the bailiffs turned up.

When I was growing up in what would now be a deeply unfashionable middle-class household, we always knew when it was getting close to payday as biscuits and cake would disappear and more offal would arrive. 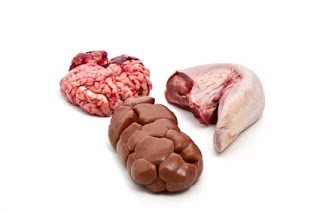 In answer to MWhite who left a comment on yesterday’s blog asking if I wash posh and of "nobility": Nah, but I was born with an EPNS spoon in my mouth!

The ever-present threat of liver, Kidney tripe and ox heart ensure that wherever possible I don't live beyond my means.
Posted by Alex Lester at 13:28

Alex. I had missed your 'double entendre' so had to go back and re-read it! Then i giggled, then i blushed! I'm with Strangelove when it comes to childish humour! Never mind Willie Nelson, didn't you play 'The Little Willies' as your ROTW not so long ago! Each day i waited for you to snigger - nothing! Not once! How professional! I laughed every time you mentioned them! I know - I'm such a child!