OUT ON THE WEEKEND!

After another week without the booze in another attempt to "healthy-up myself" it was off to Hastings.

Various people have (rather sourly, I thought) noted that I keep attempting to lose weight and failing. This is not strictly true as I do lose weight but something happens and I put the weight back on again.

The "something happens" is finding myself in the pub with the newspapers about 5 in the evening and then going back home again and over-eating. No-one ever went out for the evening and passed the chip shop desperately looking for the greengrocers.

"I've had a few beers. Now, what I could really do with is an apple"!

This time I like to think I may have cracked it for a couple of reasons:

I have discovered nourishing soup that I have always liked and that satisfies the food craving without too many calories. 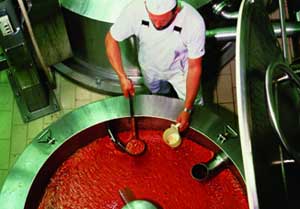 There are a couple of TV shows that I am enjoying at the moment so I get back to watch them as well as having a number of boxed sets that are crying out to be viewed.

Most importantly is trying to stay healthy for my wife.

I am probably worth more dead but she is not (she assures me) rubbing her hands at the prospect of a massive life insurance windfall should I cark it.

"What's Jabba the Hutt doing with that hot woman?"

Dark Lady looks great and makes the effort to stay so. As a result I think it’s only fair, I think, to return the favour.

However, I have to lose the weight to try and look reasonable.

Friend of mine who had a bad case of rhinophym 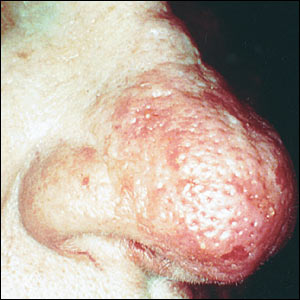 before he had surgery to fix it was out one evening with a friend of his who just happened to be a model.

Two lairy lads sitting at the next table couldn't understand how he could be out with a woman that gorgeous.

Eventually one of them rudely leaned over and said to her

Quick as a flash she riposted:

"He has an enormous penis and knows how to use it!”

So Friday night I was alone in the pub with the newspaper having a well-earned break from the dietary tyranny.

Woke up the next morning and felt terrible. I am out of practice obviously.

Saturday night and back with the Dark Lady again it was on with the glad rags and out to Sheen to a pub to meet up with friends. It was a 40th Birthday party and there were lots of people I knew and liked there. We had some fab food and lots of water to drink as I was driving. My mate, Steve Evans (who I have mentioned before in the blog and on the show), is a Truck driver and seems to be made entirely from boulders.

At one point he came over and as his wife, Annie, looked on said.

"Put your hand in my trouser pocket"

"Go on," he said fixing me with a stare which said "remember I am made of rocks"

I felt gingerly in his pocket out pulled out this: 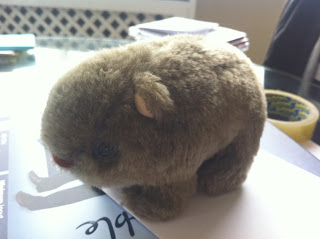 "Its Uncle the Ant eater"

Steve drives a lot at night and so rarely misses a show and had homed in on the ant counting methods we were devising with your help last week. It looks more like a guinea pig to me but was I going to argue with a man who even has muscles in his hair?

We were late home that night and so Sunday proved to be a lazy day with the Dark Lady whomping up a fantastic spag bol using her slow cooker. 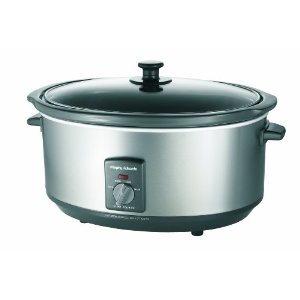 We left it bubbling and went off to the ice rink so she could try out the skates that Santa had brought her at Xmas but she hat had a chance to use as her injured finger hadn't healed sufficiently. Last week at the hospital the specialist told her with refreshing honesty when she asked about skating

"No worries, you can fall on it without doing it any harm"!

We were stuck in traffic and she was worrying that by the time we arrived there would only be about 40 minutes left until closing time.

Being Sunday the ice was packed and as I have found with my new skates. After about 15 minutes your arches are screaming for relief. By the time we were ushered off the rink, the DL and her dainty feet had had enough for one day. However the new skates were deemed a roaring success. The big question is when will she have enough time to get back out there and start taking lessons as I do?

Back home by about 5pm and there was just enough time for me to shovel down a bucket of the excellent Bolognese and sit slumped through another Harry Potter before it was bedtime. Two Potters down. 6 more to go. They are very long, aren't they?

"Whats that game they play.......Chappaquiddick"? 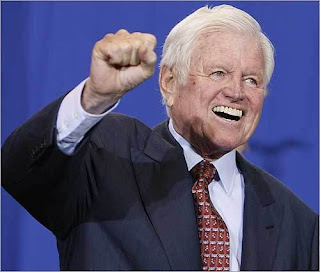 I am confused. Do you and the Dark Lady not live together???

Alex, I think it is time you grew up ... he he. Second thoughts ... don't! The shoe would be boring if it was run by grown-ups!