The other day I sat down and realised it was time I grasped the nettle: it was high time I collated a whole lot of "fabulous" ideas that I had stored in the voice memo section of various phones that I have owned over the years. 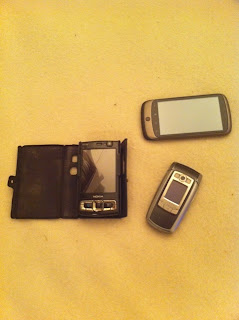 Years ago (before the invention of mobile phones) I used to carry a small notebook with me which, as time went on, turned into a Filofax. This contained an annual insert which at the end of the year would carefully be removed and placed in the plastic wrapper that the new year’s insert arrived in. This valuable document of the programme was then placed very carefully.....somewhere.

I still find them from time to time as I am clearing stuff and they prove a fascinating record of the way the show has developed the years….

When I started it some twenty years ago there was no Internet and no text, so the show operated a couple or three days later. Out would go an idea and some time later back it would come. 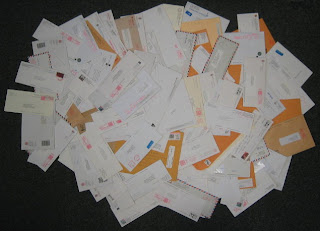 So the programme would throw out ideas and then sit back and wait. Often nothing happened so we had to do the responses as well. By that I don't mean we made up letters, we just had to run both sides of the idea. More like a stand-up comedian. Although with less swearing and sweating. 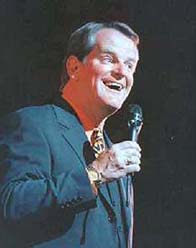 Looking at some of those old notebooks I'm surprised anything ever made it to the show as my handwriting is so appalling I can scarcely make out what I wrote. Plus, as I often did a lot of my preparation in the pub, they are rather beer-stained with a reek of old stale tobacco.

Time and technology changed and now with text, email, Twitter and Facebook, as well as this Blog and the Oddcast, we are probably one of the most interactive shows on the radio. This gives you a far greater say in that you can instantly respond or not. Or, if you like, change the topic by introducing a tangent which we call "Fred Slippage".

As far as the way the show arrives at its ideas, the voice memos are a different thing altogether. They consist of random thoughts, usually whispered into them at odd moments. Not wanting to appear a loon, I tend to whisper due to the subject matter. Imagine - if you will - sitting on the bus and the rather dishevelled bloke sitting next to you suddenly pulls out his phone and declares loudly:

"IMAGINE A WORLD WHERE ALL POLITICIANS WERE AXELOTLS"!

So the other day I sat at my computer with a number of phones trying to write down what I had said.

Many were too garbled. Some the background noise was too loud. Some my voice was unaccountably slurred. Think this may have been a phone fault. Some I had no idea what idea I was trying to convey.

So, I compiled a list and sent them to producer, Dr Strangelove.

"Did you get my ideas?" I asked this morning when I arrived. 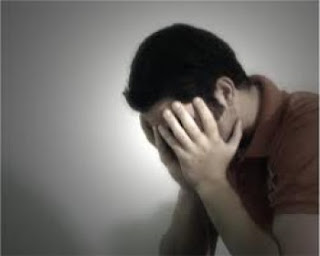 Plus, get your requests in for Listener's Library by visiting here. Now taking Christmas suggestions too!
Posted by Alex Lester at 14:14

Quote "Many were too garbled. Some the background noise was too loud. Some my voice was unaccountably slurred."
Alex, you spend toooo much time in the pub! Don't blame technology when you've slurped too much beer!
Hisssss hissssss