As the nuptial countdown continues we set off early on Friday morning to a "Hair rehearsal". Dark Lady needed us to have a final chat with the reception venue. Also, a final check of the place where the ceremony is going to be held. 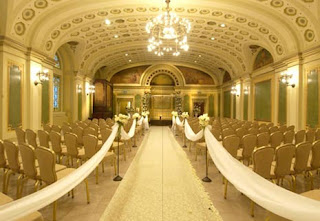 All seems to be in hand for our nicely low key day. As I was saying on the show only this morning we are just sourcing the Whalebone and Panda skin Thrones then we are good to go. 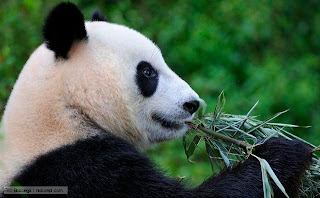 Having done my bit - which involves nodding and agreeing mainly, but occasionally offering a thought - DL repaired to a swanky spa type place for the "hair rehearsal. As Hair along with shoes and dress is a deep dark secret, I was sent home in case I saw something I shouldn't.

As I was leaving I passed a shelf of exotic unguents designed for various parts of the body. One labelled "Hand relief". This caused a certain amount of adolescent snurking from yours truly. 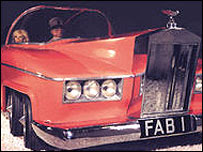 Sunday and the DL had to go see her Mum while I had been invited to a lunch in memory of Roy Tucker, a man who was instrumental in getting me involved in the St Michael's Hospice in St Leonards and was one of the people who set up S.A.F.E., which is an organisation that provides respite care beds.

There was a nice speech of introduction from Chairman, Brion Purdey, and the grace was said by Bishop Roger Jupp. As the event was not only a memorial for a pillar of the local community and well-loved family man but also was a fundraiser, I was tasked with drawing the raffle and running various games designed to make the event go with a swing and extract maximum cash from the guests.

The Church had a field day with the Bishop having a lucky hand indeed when it came to the raffle. He won seemingly loads of prizes including a tube of hand cream. He had let it slip during an earlier conversation over lunch that earlier in his career, whilst in Papua New Guinea, he had confirmed nearly 300 people in one day.

This was the ideal opportunity to try out the "laying on of hands and the hand relief" gag from earlier in the weekend.

Worst moment was when I offered up a few thoughts on the Late Roy who was a whirlwind and had been a much liked and respected public servant over the years. He was a bloke who just wanted to help people and for all the right reasons, not for reasons of personal aggrandisement or ego. This is what I tried to convey in my rather gushing and rambling speech. Mid-way through, pacing the room and sweating like a bull in front of an increasingly bewildered and probably uncomfortable audience, I had a flash back to the Santana gig that the Dark Lady and I went to a year ago where mid-way through, Carlos stopped and gave a fifteen minute speech on "love and light". 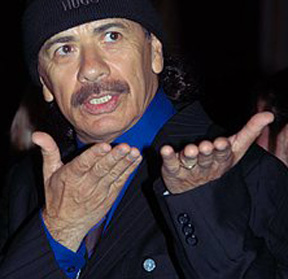 Roy's Widow, Ann, very kindly said I "spoke from the heart". This was true but perhaps I should stick to the drawing the raffle in future!
Posted by Alex Lester at 14:47

Alex. Re. Speech. I'm sure people were fine with it and probably knew what to expect. After all you do talk for a living!