With the news crammed with gloom be it Israel and Gaza (can this ever be resolved?), Women Bishops (as a non-believer this whole argument goes straight over my head), yet another football manager loses his job (perhaps it's time for the Premiership to appoint its first woman manager?)… 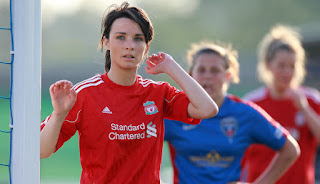 It was to another vexed question I turned my attention to today. Namely lunch. I popped into the bakers and grabbed a sandwich and a drink. 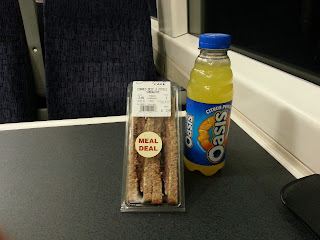 When I came to pay I couldn't believe my ears.

"It is. You need to get the salad pot"

"Instead of the drink?”

"Instead of the sandwich?"

"The meal deal is £3 for the three items. Yet if I don't have all three and just choose two the price goes up by nearly a pound?" 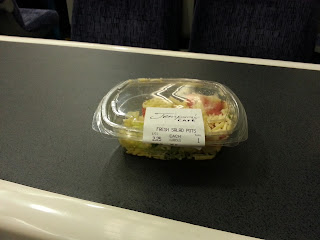 "That's madness. So I could just take the salad pot and throw it away to save myself a quid?"

OK then, retail types: explain how you justify this?

With parts of the world starving and we here in the West throwing perfectly good food away, you think it's a good idea to fuel this by insisting that I take a salad that I didn't want in order to save money? A salad which - if I didn't want the meal deal - would cost £2.25 on its own? 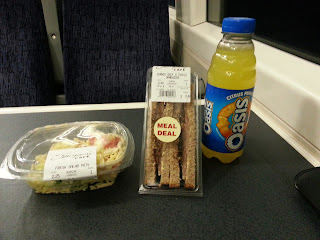 Maybe it's a secret government initiative to get us to eat more roughage. Although by the time I'd weeded out the cucumber (can't stand the stuff) it was largely cheese anyway so perhaps that theory doesn't stand up.

Does this work anywhere else?

I've come across "Buy one get one free"

Would this work at an Estate Agent?

"I like it and the separate garage but don't want the shed".

I honestly do wonder sometimes if the modern world has gone utterly bonkers.

In comparison maybe some of the big problems aren't impossible to solve after all. Or worse, these little things have a knock on effect which makes things worse.

So you get the two opposing sides round the table. Talks are proving constructive. A ceasefire could be agreed. A lull in proceedings and someone suggests they send out for sandwiches.

They all chip in. Back comes the oppo with the food.

"I wanted the meal deal"

"You didn't say you wanted the salad pot with yours!"

And the shells rain down once more.
Posted by Alex Lester at 09:52

Time of the month Alex?! Oh the things that niggle us when we're knocking on a bit! Remember when we were young and not bovered! By the way - i hate cucumber too!

If ever they make a new series of Grumpy Old Men, you would be a natural!
(I do agree, by the way!)