PUT ANOTHER RECORD ON

Man chores day today, as well as a load of paperwork. 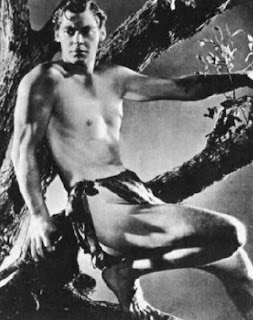 As an, er, "Alpha male" hunter gathered type, I am called upon to do swaggeringly macho stuff which have been deemed "within my capabilities". 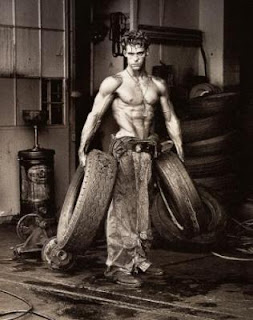 So it was to the Dark Lady's house to do some of above, plus the very important job of setting up the hi-fi.

My 16 year-old Stepdaughter, Ella, is mad for music and is one of a growing number who are buying records again. Not only original stuff but new material. She has a very basic turntable which has a rather tinny sound to it. So my Dad - or "Virtual Grandad" - as he is known was only too happy to get his 20 year-old system out of his house. 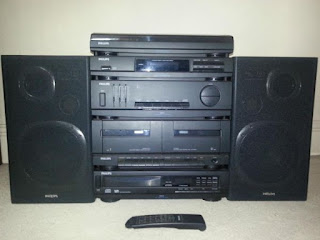 So it fell to me to set it up. 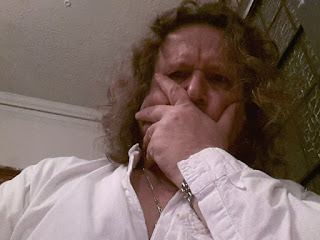 In order for this to occur, space had to be made in her bedroom.

I'm sorry but a 56 year-old man doesn't venture into a 16 year olds room uninvited. He stands at the foot of the stairs yelling.

After a little coercion space has been made and after twenty minutes of wrestling with wires and earthing, it's good to go. She only appears to have half a dozen albums including Beatles and Lana del Rey but this could be a source of future gifts if she tidies her room and is nice to her Mother.

A couple of new lightbulbs and a smoke alarm battery, man jobs done and it was on the phone to sort new electricity, water and send council tax for the new flat.

Thirty minutes wait replete with wiffly music send recorded apologies until the electricity company answered. I was unable to do it online as their website refused to let me for some reason.

When I got through there followed fifteen minutes of questions and tariff discussions. I gave them goodbye and hello meter readings from old flat to new. Described the location and the condition of the meter 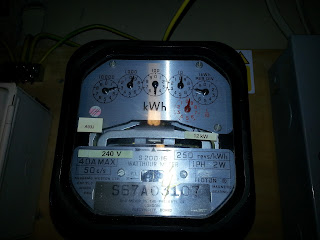 Then it was the water company. Rang the number. Straight through two minutes all set up. Confirmation email sent and received. That's all it took

Why the problem with the electricity? 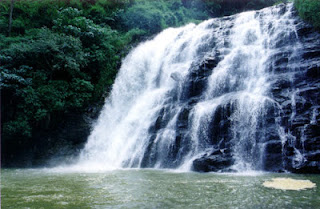 Back at the flat I had a letter.

"To the occupier. We will be requiring access to your flat tomorrow at some point from 8am. This is in order to disinfect your water system as legionella bacteria has been discovered"