Every four months DJ's of my acquaintance and often new friends get together to talk 'shop' and generally try to top each other’s stories of bad behaviour and industry maltreatment. 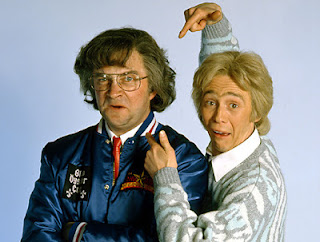 We travel the length and breadth of the land in search of cheap food drink and lodging. The venue this time was Scarborough.

The last time I visited was in 1983. So it was a long overdue return trip. The hotel in which I stayed on my previous visit was sadly no longer there, having slipped down the cliff and been destroyed not too long after my visit. The foundations may have been undermined by a spectacular graveyard cough I contracted upon my arrival that was so violent I saw spots before my eyes and developed an agonising pressure headache. Also the earth shattering screams when I discovered a horrible brown mark on my face the following morning. An attack by the poo fairy?

Er no I'd gone to sleep not noticing the complimentary chocolate on the pillow. 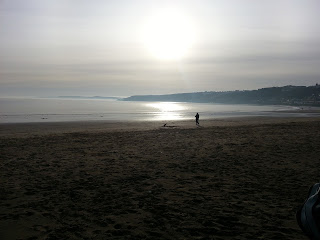 On this occasion we'd booked into a cheap hotel which looked spectacular in the photographs. Upon arrival the reality was somewhat different.

I must stress that budget hotels are fine with me; provided the sheets are clean and it’s a reasonable temperature and quiet, I'm happy.

For the price I wasn't too fussed that my single room was two floors below ground level with no window. No phone and no mobile signal. I texted the Dark Lady my room number so she could contact me in emergency and went into the bathroom to freshen up. 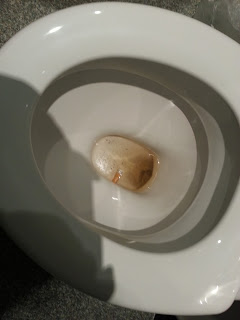 Not sure what happened there but someone had smoked a couple of gaspers and bunged the dog ends down the pan.

I mentioned this on Twitter @alexthedarklord and also uploaded a video onto my Facebook page.
One of the comments left was by someone who had worked in the hotel industry telling me I should have mentioned this to a member of staff rather than complaining on Tripadviser (which I haven't).

A good point but to what end? The reception area was crammed with the elderly on a budget break. So the queues whilst not too long were taking a time to move. One flush and the problem was solved. It could have been a one off. Plus, if I was going to complain about that, there were far more important and pressing things to complain about of which the staff could do nothing. 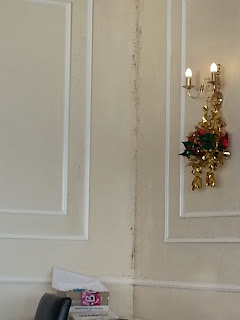 Whilst queuing on a staircase with thirty others the following morning and eventually reaching the front of the line, I was told I'd have to find somewhere to sit as they didn't reserve tables. Looking at the faded décor, the worn Formica tables and general tiredness - albeit with a spectacular sea view - I felt a stirring of some deja vu. I'd experienced this before. The queues. The rigid regulation and the general grubbiness. . 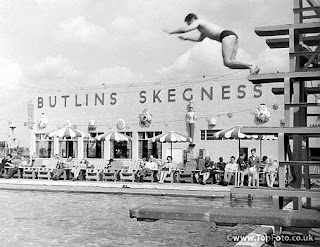 Butlins Skegness 1985! I remember being on first sitting. The table set for two meals and accidentally having a cup of tea then a coffee in two separate receptacles. The tablecloth (at least they had one) a sea of brown due to an earlier gravy boat accident.

A little research told me that the hotel had once been owned by Butlins but had changed hands a few years back.

I suppose that a huge hotel in a town no longer attracting visitors to stay in the same numbers it had back in Victorian times is going to struggle to attract people. Investment has obviously taken place but there still needs to be a lot more. I thought places like this had long since ceased to exist. It's a shame as it’s a wonderful building in a really nice seaside town. 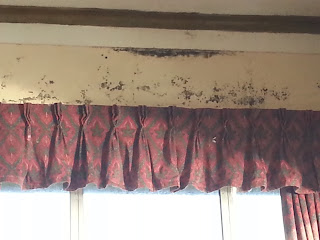 My cottage is just as mouldy. At least you got to walk away from it.