Every weekday morning I leave my bedsit and creep down the stairs. 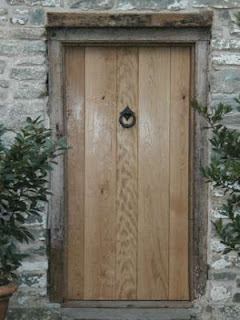 I don't use the racketty old lift as it makes quite a noise. It's one of those that has an outer door and two inner doors that work in opposition. So when you slide one open, the other door slides in the opposite direction.

Should you forget and let the door you holding go the two doors hurtle together with an almighty crash. 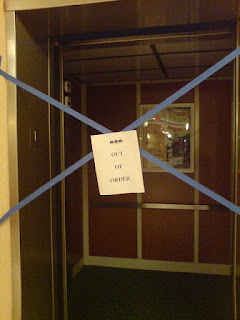 I like to think I'm relatively polite and considerate. It was instilled in me from an early age to think of others. 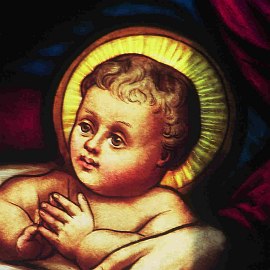 I'm not for a moment suggesting I am saint material. With age comes the realisation that over the years I've upset people, professionally and privately. We all do. However, I've never been one of those would could easily sell their grandmother and walk over the corpses of their slaughtered pets in order to further their ambitions.

In this industry maybe it has held me back. Perhaps I don't possess the certainty or the arrogance that I witness so often in others in this business.

Had I been more outspoken and unpleasant, maybe displaying more of a killer instinct, perhaps you'd be seeing far more of me on the TV and on daytime radio.

That's not my style. I've never been good at confrontation as I can't see the point. Friend once said he never ever went to a dinner party and argued politics and suddenly discovered his adversary had agreed to change their voting intentions. 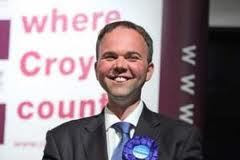 That is why I needed to take drastic action as there was every possibility I was annoying my neighbours every morning as I left the flat.

Each morning after a quiet ablution, the people on either side of me could have been startled into wakefulness by a deafening

Followed by an equally noisy

As I closed the door behind me.

This morning I oiled the hinges and so peace reigns. 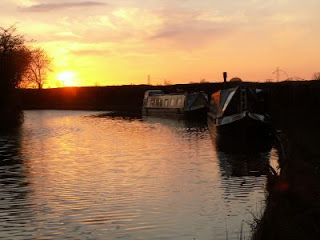 Don't ever change Alex,you have the right attitude towards life.
People seem to come in two types; those that race about and are prepared to grind their own kin into the ground to get what and where they want.
Then there are the others who take the time to stop and smell the roses, know which one I'd rather be.

I worked in the media. TV and video post production. I left because i felt like a paving slab... Now i'm an artist. Poorer and working the same stupid hours but with no assholes or despots peering over my shoulder.
Would you like to buy a painting...?