At the weekend Dark Lady and I headed to France, a journey not without incident as our Sat nav decided that it wasn't going to have anything to do with motorways any longer. 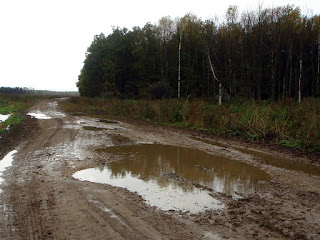 End result: we arrived at our destination an hour late and furious. 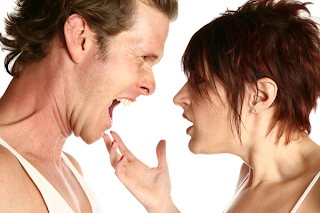 However life can put things into perspective.

We had been due to have a meal with friends. We knew their daughter-in-law had been ill, sadly with not one but two types of cancer. The news we had been getting was that she was making progress and holding her own against this most horrible of diseases.

When we arrived their faces told us the news before we had even had a chance to enquire. She had died the day before a couple of days after her 40th birthday leaving behind an adoring husband and two children aged 7 and 10. 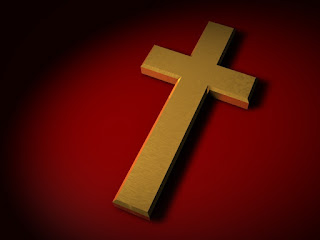 Life can be so cruel. To snatch away a wife and Mother at such a young age. They were so sad our hearts bled for them.

Saturday afternoon DL received a phone call. Her face too told the story. The Father of one of her best friends had died. He was in his 80's and had lived a full and amazing life. He'd been in poor health for some years so I suppose it wasn't entirely unexpected but that does little to soften the blow.

Sadly I'd only met him a few times although it was obvious despite his age and infirmity he had enormous charisma and a twinkle in his eye. He also had great taste in women having a particular soft spot for the Dark Lady. 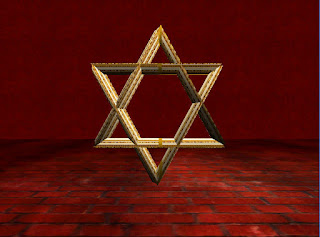 He was Jewish so religious observance dictated the funeral had to be carried out quickly. So today we've been to the cemetery for the service. I've never been to a Jewish funeral before. Notwithstanding the difference in tradition, one thing shone through: Sadness. Grief. The desire to honour the dead.

One of his sons, obviously very overcome, told us about his life and the incredible things he had done and how despite having been uprooted from several continents had managed in the face of enormous adversity to provide and care for his family. Then it was the turn of his granddaughter to tell us why he was such a fabulous man and why he'd never be forgotten.

It was tremendously affecting and I was so glad to have been there to witness it.

It makes you realise that we hang by a slender thread and whatever we do in life. If we can leave a legacy such as this man did. Or that young woman did. It would be the hallmark of a life well lived. 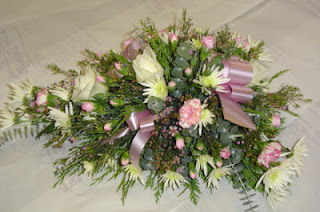 My sadness was not only for the family and friends who so obviously loved him and it was an enormously emotional ceremony but also selfishly that I arrived in his life too late to have got to know him better.

So give those friends and family members an extra hug and tell them how much you love them. We never know what tomorrow will bring. 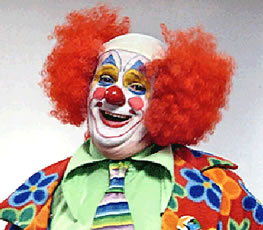 HEY. YOU DIDN'T EXPECT ME TO GO TOTALLY SCHMALTZY ON YOU DID YOU?
Posted by Alex Lester at 12:26

You say you arrived too late in his life Alex, take comfort in the fact that at least you had the pleasure of knowing him.