It was a mighty rush of a weekend. When the show finished it was back to bed for a couple of hours then off to the station to meet the Dark Lady as we headed off to Birmingham to meet with my sister, brother-in-law, June (my Dad's hot squeeze) and my Father for his 86th birthday.

We arranged to meet in a pub in Brindley Place. When I was a student this area was very run down and me and my mate Clive would buy a few cans, sit on the canal towpath and watch the boats go by. It's now unrecognizable as its been totally rebuilt. 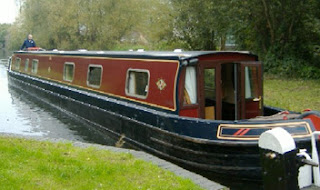 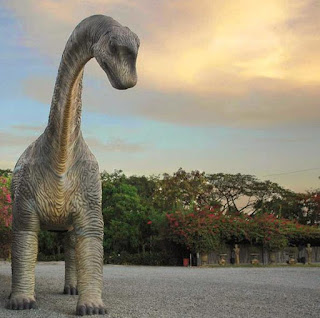 After lunch it was back on the train to London for Friday dinner with some fab friends. Scotch. Wine. Kosher Port (Nope, no idea of the difference). Wonderful food and conversation. Then to bed and after two large meals in one day. Spectacular indigestion. 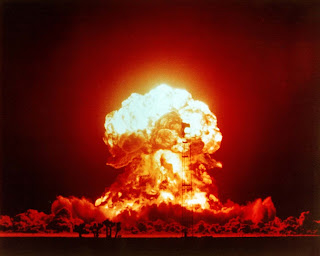 Saturday up early. Kiss and fly. Sadly had to leave the Dark Lady as I moved the last bits from old flat to new.

As I toiled I noticed the old flat getting larger and the new one getting smaller. By the time I left for the final time I closed the door on Wembley stadium and opened the door to a phone box.


Then it was off to Hastings to meet my old polytechnic mate Clive before a charity lunch on Sunday.

He'd had an accident and bust his specs. He had to stay in as a result as he didn't trust his vision to cross busy roads.

So I grabbed the paper and headed to the pub alone. As I sat down I realised I'd forgotten mine too!

The following lunchtime I was a guest at a memorial lunch for a guy called Roy Tucker. He was a top man who did a massive amount for charity. For all the right reasons. The downside of this event was sadly that the audience had to endure my spiel as I drew the raffle. I was also required to run the baffling heads and tails game. This is the second time I've attempted this and frankly I'm still none the wiser.

Then back to the car and to London and the new flat.

It felt untidy and small. Wonder if it'll ever feel like home?
Posted by Alex Lester at 13:50

It will soon feel like an old pair of slippers Alex. You just need bedding in time.