PLAY ME A SONG

They've been building up for a couple of weeks now. So rather than be buried under a mountain of CD' s…today was deemed a listening day. 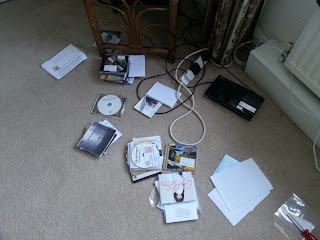 The lead in time for tunes is quite long. I'm now being sent stuff that won't be released until January. Christmas songs are beginning to arrive too. However - unlike Producer Strangelove who adores the festive season and can't wait for it to start - I'm quite happy to wait until the 20th December or thereabouts before I go into Santa mode. 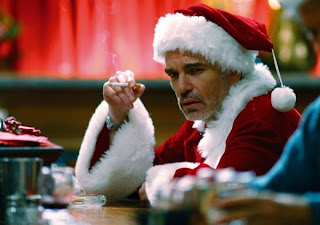 I set to and steadily worked my way through about 60 records. Some lasted seconds before they were discarded. Others longer until I started to get bored. Rule of ear here: If it feels like it’s been on for ages but the timer says 2 minutes it’s not going to sustain your interest either. 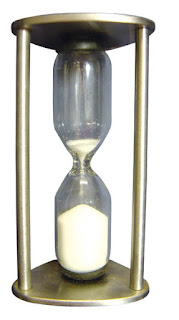 There were some albums that I would quite happily listen to at home but wouldn't be suitable for airplay. This included some African stuff and The Modern Jazz Quartet. I was tempted by the remix of the latest Bjork album. However, I remember the reaction we got the last time I tried one of her songs out on you. The wounds are still raw! 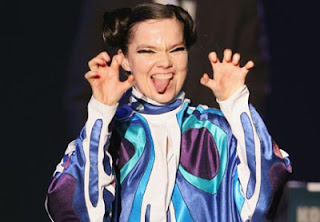 On and on I whittled until out of the 60, I now have about 10 that I hope you like. It's not an exact science but there is a good variety of styles from artists new and old and with a couple of reissues thrown in.

We really appreciate your effort Alex.