Getting to grips with the new downsized bedsit. 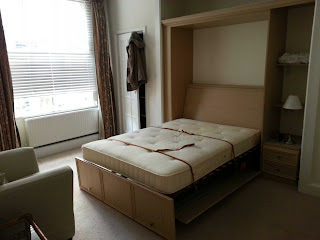 It reminds me of all those years on The Blue Pig, the canal boat I lived on for nearly ten years and it's now getting on for eight years since I sold it.

The time is really flying by.

Not too sure in the light of yesterday's blog I like the way this is heading.

On the plus side it's a short walk from the studio. On the downside it's rather small with a fold-up bed.

However, it's warm and comfortable and relatively quiet. 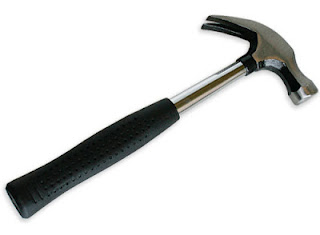 This could be due to a variety of factors:

1) He/She is intent on filling every inch of wall space with works of art.

2) The stress of living in such a confined space has driven them mad and they are beating their head against the wall in frustration.

3) They are digging an escape tunnel.

4) They are singularly inept clog dancers.


After the show I saunter back to the bedsit and get back into bed for a couple of hours. I'm usually awoken by the dawn chorus of sweary builders. I don't know where it is but there is a site nearby.

And so it goes on until they grow hoarse. Then it's tea time and it starts all over again.

I think they may be building a Comedy club. 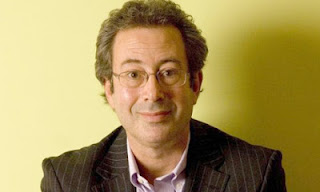 Maybe you should lend them a dictionary...