YOU REALLY GOT ME

Quiet weekend for yours truly, mainly spent watching TV. For a slacker like me there is a world of wasted time in this multi-channel world in which we live. 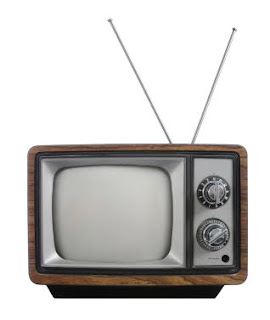 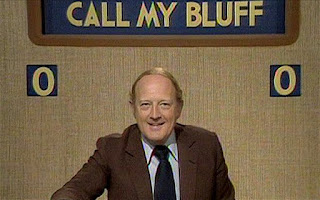 By the early 70s I had my own TV in my bedroom - an ancient "portable" 405 line two channel job that cost me 50p. It was only portable insofar as it had a handle on it and was covered in the same patterned fabric they made picnic baskets out of. It was still mains powered and valve driven.

If I wanted to watch programmes of erudition, namely The Old Grey Whistle Test, In Concert or even Jazz 625 I had to slink downstairs and slump sulkily on the settee, glowering with the full force of my teen rebellion, being roundly ignored by the rest of the family who were well used to my petulance. 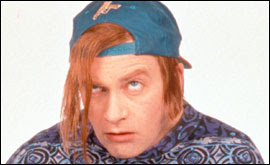 Rejoined the Dark Lady and the Dark Stepson and Daughter for a fabulous BBQ on Sunday. Then the screen of delights seduced us once again so we settled down to watch the Shaft spoof "Hebrew Hammer". 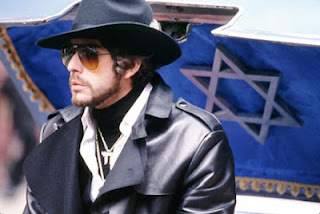 The DL is very excited about the Olympics, so this Friday the phone is off the hook and we are glued to the screen.

"I've got you a little surprise for Friday" I beamed.

"Let me guess. It's a flag" she replied.

Seven months of marriage and I have become completely and utterly predictable! 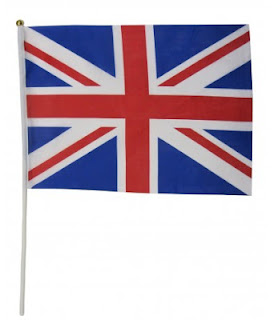