The last blog left us at the swimming pool. Bearing in mind the abundance of water (and naturally hot water at that) I'm surprised there aren't more pools in Reykjavik. The one we visited was an outdoor one which I had been to before. Down one side it had "hot pots" of differing temperatures, from 38c to 42c which was practically hot enough to brew tea in. The very first time I went in 1984 one of the pots was full of middle aged men and women in earnest discussion. We were told it was a cabinet meeting. Can't imagine our MPs doing that. 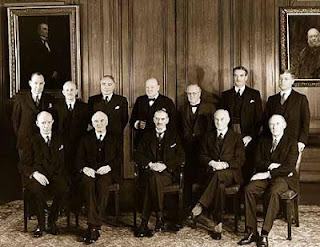 I'm jumping the gun a little here. Perhaps a good reason why our parliamentarians won't have a good brain storm down at the local baths is the er... changing facilities.

In Iceland the sexes are segregated but that's it. No changing cubicles and big signs everywhere reading "WASH" with a helpful diagram showing which bits to scrub. If you don't do as you are bidden using the soap provided, you will be barred entry to the pool until the assistant deems you hygienic enough. 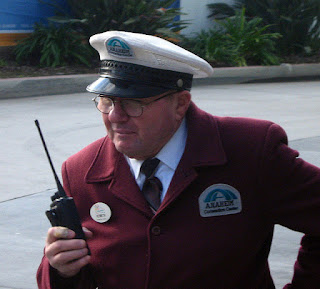 Wonder what the Victorians would have made of that!

We continued the sightseeing with a trip to the cathedral. It is now finished but took ages to complete. You can take the lift to the top of the tower and marvel at the view, or thrill to the spectacular organ. 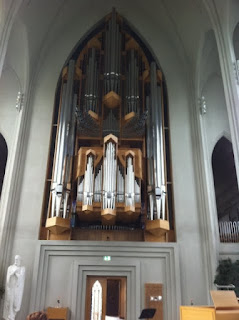 That evening we went to Harpa the concert hall and conference centre which is amazing - have a look at the video on Facebook.

We were going to a one man comedy show entitled "How To Become Icelandic In 60 Minutes".

It was fun, with a fifteen step guide which included the unique Icelandic gait, how to give vague directions with your elbow, how to wash, drink and be rude. We also learned how to pronounce the name of the volcano Eyjafjallajokull which caused all the aviation problems a couple of years back when it erupted. 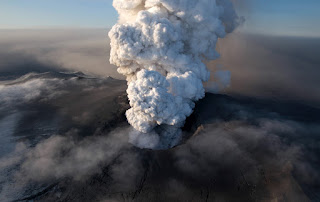 We then headed back into the centre of town for something to eat. All fished out, we decided to try the Mexican place. Since my first visit nearly thirty years ago, the outside world has intruded so you have all the global fast food brands as well as dishes from different nations.

We ordered burgers. They didn't have any. So we ordered burritos and fajitas with a potato skin starter. After forty minutes and several enquiries the starter eventually arrived. Hard as rock and massively undercooked. We left. It was getting late as we strode into the sunshine and found a hot dog stand.

"Two cheeseburgers and one fries please."

Two fair cheeseburgers later it was bedtime. The sun shone through the window as we slept with the usual soundtrack of clacking skateboards and carousing.

However we weren't done yet. Iceland had one more treat on offer.

That was for our journey home.
Posted by Alex Lester at 08:04