WALK A MILE IN MY SHOES

Wednesday found me at a bit of a loose end. I had listened to a load of CDs for Lester's Library. I had tweeted a bit. Woke up and the weather was vile so what does an Englishman do when the weather is bad? 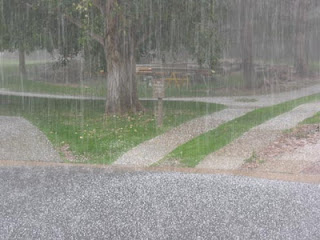 Got the Underground as far as it went, and as the rain lashed down I started walking. London suburbs are wonderfully diverse places. People of all nationalities rub shoulders.

Shops sell a wide variety of goods to a variety of ethnicities. I saw Afghan shops, Polish shops, Romanian stores, Afro-Caribbean takeaways, and an Irish club which boasted a variety of entertainers as well as authentic food. The chef and her county of origin were emblazoned on the outside of the building.

About lunchtime as I trudged past a mosque in the drizzle. 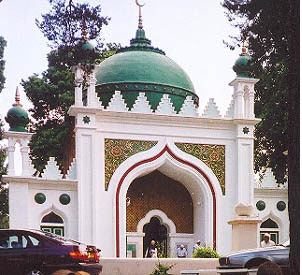 A devout Muslim (prayer mat out, shoes off) was doing his devotions in the relatively sheltered safety of a pedestrian underpass. In this part of North London, I wonder how many people having praised their Lord have found that he has moved in a mysterious way and parted them from their footwear?

There was one retailer which I discovered was universal, namely the shop that sells phone cards and plastic buckets. 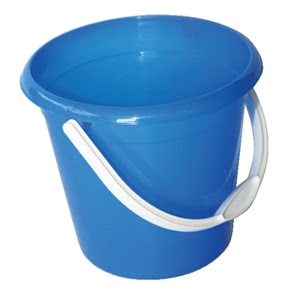 Years ago on the show we talked about "Friendship Fries". This came about as a result of a blinding revelation in my local takeaway - the realisation that all savoury dishes work well with chips. If global dishes have them in common, it is a short step from this to world peace I argued. 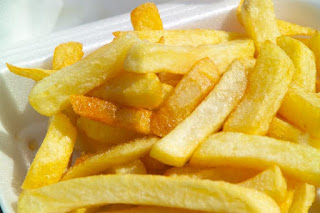 Maybe the same could be said for cheap plastic buckets. I have seen the future, and it's pail shaped. From world leaders symbolically handing each other buckets, to warlords handing their bullets over in them, to international footballers exchanging them at the beginning of a match instead of pennants. What's not to like?

On and on I walked. There is a summer going on, although it is a little intermittent. One moment it was raining. The next I was steaming gently in the sunshine.

A hike through busy and grimy suburbs may not be to everyone's taste but a lot can be learned and some fascinating albeit run down architecture can be viewed.

Wide open spaces are all very nice in this beautiful country of ours. Tourists flocking to the UK with visions of Stratford on Avon, Edinburgh and the Cotswolds could maybe be persuaded to part with a bit more cash if upon arrival they were asked to purchase a "welcome bucket". 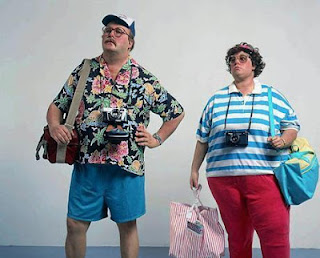 I'm envious - walking through random bits of London is a joy. Sadly, I live far enough up the country to ensure that the rail fare means it is an occasional pleasure, but it's still fun when I get the chance.