Feeling pretty good about the teeth and eye during “MOT week”, the next job was to get my car serviced and MOT'd.

Seeing as how I bought the "Ford mid-life crisis" (it's not actually a Ford) 4 years ago as an ex demonstrator and that it has only covered 35,000 miles, I wasn't expecting any nasty surprises. 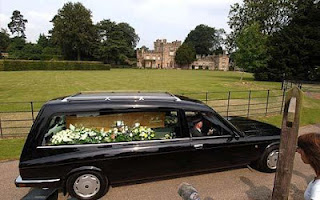 Apparently there is a small radiator leak on mine. The air con needs re-gassing and only one of the twin air horns work making it sound like Noddy's car 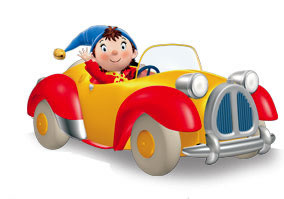 So much for modern engineering. I don't expect vehicles to be immune from problems but it strikes me that they should last a bit longer than this before expensive bits go wrong. I thought the body was holding up pretty well compared to the car…until the tickle started in my throat. A couple of hours later I had a wheezy cough with the odd added sneeze for good measure. 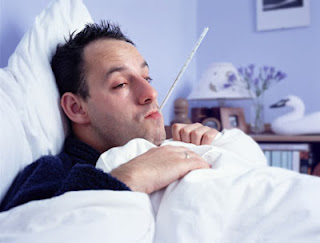 Not sure if it is a cold or hay fever. Bob in the flats said a lot of people living there had gone down with it so I am hoping upper respiratory tract infection rather than hay fever. Or maybe that will be a treat in store for later in the year!

Then I woke up with a sore foot!

Is there no end to it? It feels like I have bruised it stamping along the pavement in my plimsolls.

However, being in this discomfort meant a minus and a partial plus: I had to cancel my skating lesson which was a shame as I was looking forward to trying out my newly-sharpened blades. 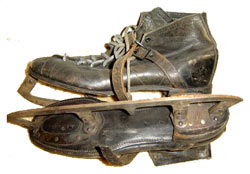 Met the Dark Lady in a break from her work as we had to go buy a new shower curtain and a kitchen bin. Whilst we were there we also started looking at bath towels. I am a big towel fan as I am a big fan of the bath and can easily spend two hours soaking in the tub. 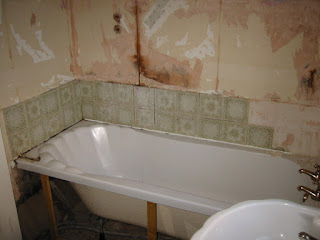 However, purchasing a bale of towels with my adored wife is not a straightforward matter. DL likes to wander the shelves unfolding and refolding them and asking which colour suits; with this game you are not allowed to cut to the chase and simply say

Oh no. You have to go through them all shade by shade.

This went on for such a long time that my bad foot started to protest and - ever concerned for my welfare - we left the store. Without towels.

I have a suspicion the DL thinks I was over-egging the injury in order to get out of the shop..... 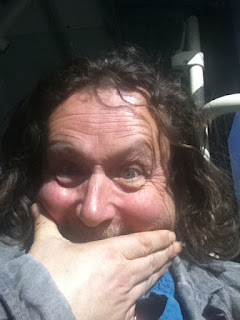 I've told you before - you ain't listening - STOP scaring the kids with photos of yourself ... ha ha ha ha.

Alex, I thought it was just me who has all the bad luck with cars and bodies (of the human kind)!

Proof, they just don't make em like they used to! Think I'll sell the car and get a motorised skate board instead.

PS .... That'll teach you not to walk around in flip flops ... or where they high heels?