Today is the day I must conclude our exciting cliff-hanger about the Dark Ladys' charm bracelet. I bought her a bracelet and a selection of charms. The idea was to take it to the jewellers to get the charms attached. I put it in a safe place and now can't find it. What to do?
The excellent Eleanor McEvoy tweeted to suggest I replace the charms then 'fess up saying "she'll be blown away by the effort you've gone to".

Before we hit the final instalment, we were at the Classic Car Show last weekend (as featured on yesterday’s blog) as part of Hastings Week.

After I'd finished the judging and the Austin/Nash Metropolitan had been awarded the prize, Nigel - who along with a string of enthusiasts and volunteers makes these events happen - asked the DL and myself what we were going to do for the rest of the day.

I must point out at this juncture that this was for eating purposes and hopefully would be quite dead by the time it was purchased. People are welcome to pets and some folk have very unusual ones which strike me as having no "play" value at all. i.e. you can't take them for walks, they won't curl up on your lap whilst you watch TV and you can't teach them to do tricks. When was the last time you saw someone in the park clearing up after their Stick Insect or taking their Lobster for a walk on a lead?

When I lived in the North-East during the 80's I learned how to dress crab. I was taught by the landlady of a pub conveniently and coincidentally called "The Cod and Lobster".

Dark Lady seems quite impressed by my one culinary skill and suggested, as we were by the seaside, I should hone these skills further. If you get it wrong and don't remove the "Dead men fingers" you can cause a stomach upset. This is not quite in the same league as removing poison sacs from Puffer Fish but it gives me a bit of a thrill when guests have eaten and are still alive the following morning. 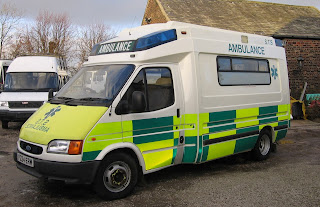 Nigel told us "Johnny Swann is the man for crab". We went to find his stall and were introduced. This is a man who knows the meaning of hard work. He is up at 1am six days a week. Drives up to Billingsgate fish market in London buys and sells, and then drives all the way back and then delivers his fish to shops and restaurants around the area before knocking off in the late afternoon before he starts all over again that night. The man not only has excellent stock but also excellent taste in music and entertainment as he listens to the "BTOTD Show" on his way to and from London each morning.

We selected and purchased fine specimen when Nigel asked Johnny if we could have a look inside his shed. This is where his live Crab and Lobster are kept awaiting cooking. Thousands of gallons of fresh seawater are pumped through huge concrete baths. Stirring with a net revealed the most enormous specimens which had they grasped you would have pulled you screaming into the murky depths never to be seen again. 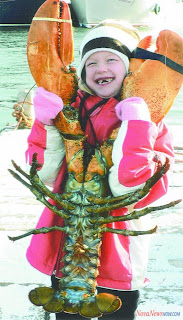 Back at the house DL curled up on the sofa to watch a bit of TV before we went out to see some friends and I dressed the Crab. I decided to do it before we went as the last time I was not as manually dexterous as normal upon my return from the pub and lacerated my hand with a sharp bit of shell. 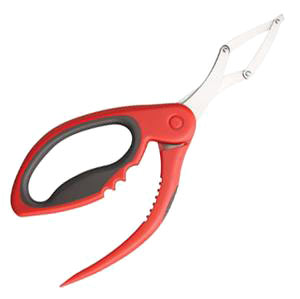 In my kitchen I have a whole selection of stuff I inherited from my Mum. She liked to have all the gadgets. Like me, she rarely used them. That is not the point. They are there if you do suddenly decide to make your own pasta and Ravioli. The pasta machine and the ravioli moulds are to hand. As are the egg coddlers and the Fish Kettle just in case.

Reached into the draw to locate the crab equipment and what did I find?

The envelope with the silver charm bracelet! 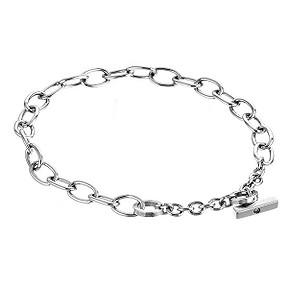 Ok Alex - we all have 'that' kitchen draw that we chuck just about anything in when we can't think of where else to put it or and probably more truthfully, can't be bothered to find a 'place' for it. But a bracelet that you bought as a gift?! Surely not!

My daughter wanted to 'undo' a crab so I told her she needed a claw hammer, and off she toddled!