I'M A LITTLE BIT DRUNK AND I NEED YOU RIGHT NOW

Thursday evening and another one in a great series of BBC Radio 2 Concerts: Lady Antebellum. Was hoping that the Dark Lady was going to be able to make it but major tycooning took her to Doncaster so she wasn't able to get back in time which was a bit of a shame. So popped into the pub round the corner from the BBC to find the usual suspects priming themselves! 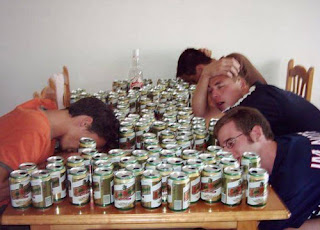 Lady Antebellum were just fab and you can hear the concert this coming Thursday at 8pm here on Radio 2.

Earlier I had been to the gym to be generally forced to stretch. Pull. Hop. Twist and pant. Not entirely sure why I do this, apart from my total lack of will power. So as a last ditch attempt to stop myself turning into Jabba the Hutt and expire with a massive coronary, I place myself in the rather less than tender hands of Wes. He is a nice young man, but like most trainers, I think has a cruel streak. He enjoys making people suffer. Or maybe just me. He is very good at it. Lots of undignified exercises and I can certainly appreciate the difference, as can the DL. The downside of this is that there is always a bit of me that aches or twinges. This is a similar argument to the one we had with "National String Week" on the show: what is the difference between string and twine.? So what is the difference between an ache and a twinge? 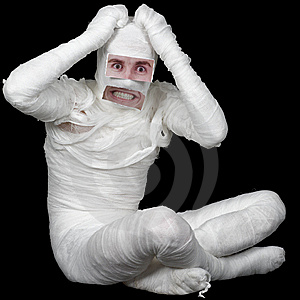 Friday came and I hauled my twinge-ridden and aching carcass onto the train and headed to Hastings. Time to tidy the house before the Dark Lady arrived. I moved a few bits and pieces around before the draw of the TV. I have been slightly in the doghouse lately as I bought her a little charm bracelet and some charms. Promising to have the charms affixed at the jewellers had placed the envelope containing them somewhere safe. After my week clearing the garage I had removed vast piles of paper from all sorts of surfaces and taken them to the recycling bin.

A cold horror slowly crept over me when I realised that the last place I had seen the envelope was on the kitchen table amid a pile of newspapers. Maybe the safe place hadn't been so safe after all. Maybe I had accidentally "recycled" them! I couldn't find them so was going to have to own up. I wasn't sure I could stand to see her little disappointed face.

What was the best thing to do?

Rush out and buy some more and try and pretend they were the same ones? Hmmm. I bought them off the market and so they wouldn't match ones from jewellers which would also cost an arm and a leg.

Own up and fall to the floor weeping hoping for sympathy?

As I have intimated on the programme before maybe the answer was to faint "strategically"!

Find out in the next thrilling instalment of…

Alex, you are a lost cause, the DL must be a saint... unless you have hidden talents that show up other than between 2-5am....