Big believer in shame. In fact it has informed many phases of my life. I can reminisce and feel my cheeks reddening about events that took place half a century ago.

The time I pompously explained to my family in an attempt to prove my superior knowledge as we motored past Stonehenge in my parents' Morris Minor that this circle of stones was where the Druids lived. Unfortunately in my case pronounced "Drudds"! I can still hear the peals of laughter as I type. 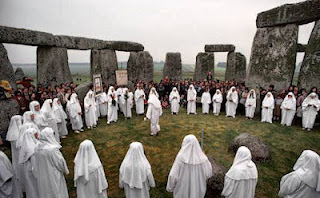 Barely had the face lost it's temperature then another cause for shame came to haunt me, as so many others have done over the years.

In a desperate attempt to be "in" with the big boys, I realised you had to be able to stroll along exhibiting a cool walk whilst being in total mastery of a pebble or a can. Other lesser beings would marvel at your control. The type of footwork that Geoff Hirst or Nobby Stiles could only pray for.

So, espying a likely stone I sashayed up and unleashed my devastating right foot clad in my highly polished Start-rite "outdoor shoes".

Crap flew everywhere as I had volleyed a large fresh cowpat. 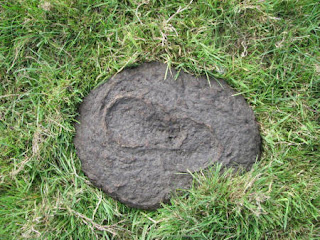 My mother had to use her hankie to clean me and my shoe, whilst my father made "bloody idiot" noises in the background and my sister's face was a mask of derision. Shortly after I was taken to the optician.

A few years passed and I hit thirteen. A boiling cauldron of hormones, undermined by greasy hair, knotted String limbs and spots. (Darwinists please note - on this evidence there is probably a god and he/she is terribly cruel!)

I met a girl whilst out on my bike (five speed Raleigh Rapier in sunset yellow).

When I finally stopped stammering and sweating we kissed, right there in the middle of Ashbourne Recreation Ground! Brazen we were. As we clutched each other I was aware of saliva dribbling from the side of our mouths as our tongues worked overtime counting each other's teeth.

THIS WAS IT. A GIRLFRIEND!!! 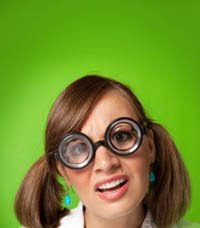 The very next day I phoned her from a phonebox rather than home. I didn't want any probing parental questions, nor further derision from my sister three years my senior. (As siblings are, derision was one of her fortes. By then in older sisterworld I expect she'd moved on to holding hands or if she was that daring "UOS"* the hussy!)

I phoned this thirteen year old, gawky freckled vision of loveliness and very low standards the very next day.

"Hi" I said excitedly and speedily. I didn't have much money and phone boxes eat money.

"It'll never work. We're too different" she said and put the phone down. 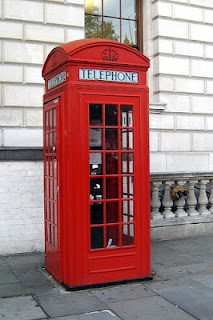 I was crushed. The shame. How would I boast about my sexual prowess to my mates? Lie probably, as they did.

I shall now shuffle away, crushed by the reminiscence. In the next instalment I shall explain why shame never stops.

* Upstairs outside
Posted by Alex Lester at 09:46