Over the years if I have wanted an item of furniture I have either gone out and bought it, saved for it then bought it, or paid for it on the never never. 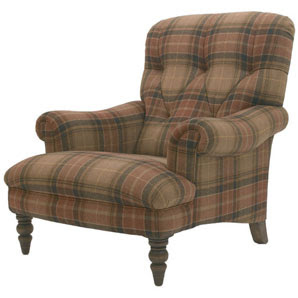 I bought new my first 3 piece "cottage" suite. I bought on tick and had to get people out to repair the stitching which kept bursting. Apart from an ominous stain caused by me leaving a bag of apples on it for several weeks, it lasted for some years. I even foolishly rejected a reasonable offer for it when I moved house, then found it wouldn't fit properly in my new place and a new girlfriend hated it so it had to go. 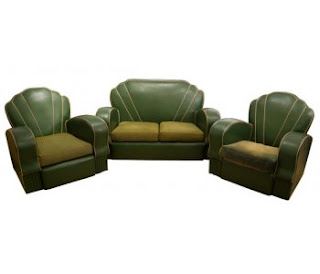 I then moved again and started to fill the house up with old stuff I bought in junk shops. One "bargain" was a Victorian Chesterfield, one arm of which would fold down making it into a daybed. This wasn't quite the bargain I thought it was when I realised the level of work involved to bring it up to scratch. Not just a simple recovering job.

It was rather stained through years of takeaways, chilli, wine oh and beer and various other marks. So it was in a pretty sorry state by the time I moved again ten years later. 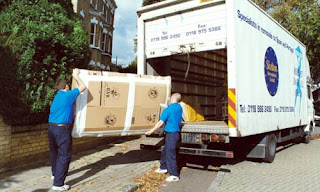 Luckily the removal men tore it getting it out of the very narrow front door. Their insurance paid to have it recovered.

Now though we need another, so the Dark Lady and I set off in search of a new one. First off we had to decide the style. That was the easy part. Then they had to be tried out for comfort, or as is known in our house "squashiness".

My wife likes a very squashy sofa. I like a slightly firmer seat. The one she has at the moment swallows you whole when you sit on it. As a result I have to sit cross legged or crouch on it, or it gives me the appearance of Ronnie Corbett delivering his monologue in the big chair. 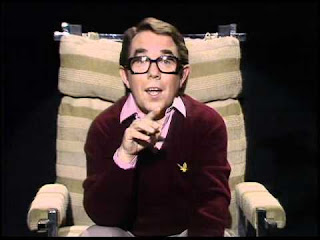 We found a shop that had a 30% off sale "event". Soon found the style. We even agreed on the squashy quotient.

Then came the hard bit. Fabric type and colour. There did seem to be quite a number.

When we came out and went for a bite to eat, the DL looked at her watch astonished and said: "have we really been in that shop for an hour and a half?"

One thing we haven't even mentioned yet. I gather this dictates your social class. Have we just ordered:

A tricky business, buying furniture, However FYI a sofa has a solid front, back and sides ... a settee has legs. I think a couch is the same as a sofa, but maybe American?
I have a settee but I used to have a sofa. Not prejudiced, you see!