TAKE THE WEATHER WITH YOU

I'm probably rather late with this as everyone else has been talking about ad nauseam for weeks. The weather. 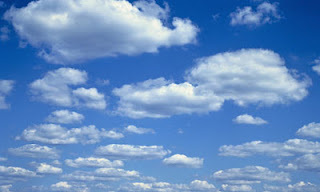 However, just talking to friends and family it is amazing just how dependent we are even in this second millennium. 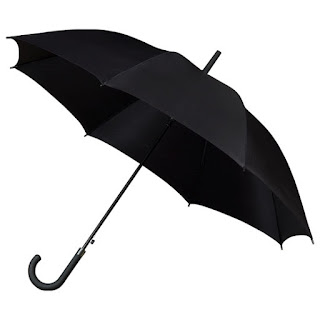 I wonder due to the changeable nature of the weather plus climate change if maybe we should be thinking of rejigging the year a little.

We are told spring is earlier and the flowers and furry creatures that do so much to provide harmony in nature and nice snacks for us are out earlier too. 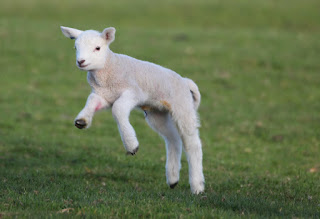 So bearing in mind recent events I would like to propose the following.

Spring should start in May and summer in September. Autumn obviously would begin in December, so it follows that winter happens from about February until late April. 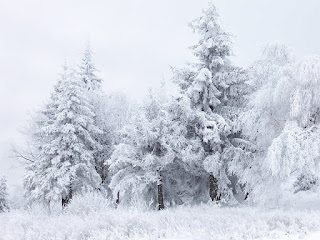 "April with it's snows so soote" or something as Chaucer wrote as I half remember.

If we steal a march on the rest we can hopefully book our summer holidays in the low season and so can afford to visit Australia whilst the weather is getting warmer down there.

Christmas will still be pleasant enough to have a turkey BBQ. 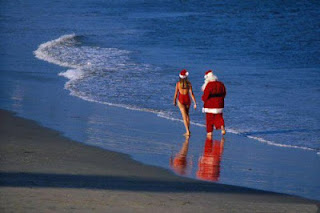 The January sales will be full of cheap winter wear just as it starts getting colder and the Easter Bunny will be in his winter coat.

This may not stand too severe scrutiny, however it is from germs of ideas that mighty metaphors grow!

Couple this to my idea that Christmas should be held twice a year, to avoid overcrowding and be better for the family budget with odd numbered houses having Christmas at normal time and even numbered in June and I think we have a recipe for success.

Either that or the early morning starts have unhinged my mind.
Posted by Alex Lester at 06:36

Loving the six month Christmas idea, almost makes me want to buy a 2nd house just for the novelty value.

Once upon a time, I lived in the land of Oz ..... we would have "Christmas in July" ie in the middle of winter.

Reason .... have you ever tried to eat a full Christmas dinner during a heatwave (42deg heat)? BBQ's on the beach is a much better idea.