IF I SAID YOU HAD A BEAUTIFUL BODY!

For a wedding gift the Dark Lady had been given a voucher for a day and a night at a spa by some friends at work.

She has done day trips to these places before. Not that she needs beautifying as far as I'm concerned.

What would it be like with her pug-like husband in tow? 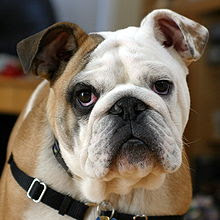 I will admit I have my prejudices and "health farms" or "spa resorts" are fairly high up on the list.

This is where fat people eat lettuce and kid themselves they are slimming, right?

We looked at the brochure beforehand and selected a couple of treatments. I'll admit it did look quite fun.

As you would expect it was situated in a grand country house of the type beloved by old episodes of The Avengers. 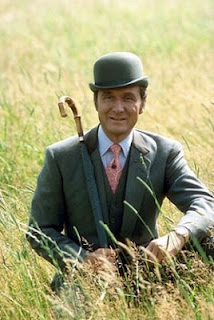 We checked in and were given the "uniform" - towelling robes and flip flops.

We were given the guided tour and then shown to our room. We were informed this was the one Barbara Windsor always occupied. 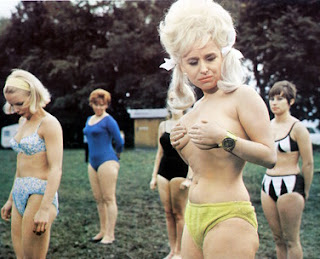 The clientele didn't seem to conform totally to the stereotype. There were fat people but a lot of quite trim and young people too.

We are doing a thread on the show at the moment concerning photos of "celebs" in unlikely places. Best so far was a pie and mash shop which had a photo of The Krays with the inscription "Mick. Nice eels!" 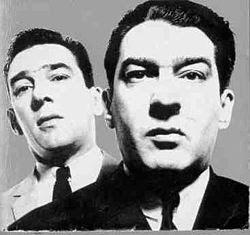 The walls in parts were lined with autographed photographs. However, many were rather old and featured long dead stars like Marty Feldman and Bernie Winters. For this price at a health farm I was expecting immortality!

There was time for lunch before the first treatment. It was lettuce based in part, but there was other tasty stuff too. The part I enjoyed most though was the "plate of guilt". 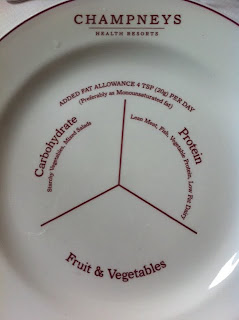 Still, if you ignored the markings it worked like any other.

DL went off for a facial. I will admit to being slightly disappointed when she returned not looking like The Lion King.

I had decided on massage. Judging by the nudges and winks I got when I told you a few years back I had had a massage on a trip to Amsterdam some years back (it was a FOOT massage), massage is always a slightly risky occupation for a bloke. What err happens err if err you know err and err you err have to err turn err over?

I needn't have worried as I had decided on aromatherapy deep tissue.

So clad in my rather fetching pants, I climbed into the table and stuck my face in the useful hole.

The tiny dainty lady slathered me up like she was basting a turkey. Through the hole I saw a little pair of shoes appear.

She plunged her very sharp pointy elbows into my tender flash.

I was being pummelled in a most (I presume) therapeutic fashion. 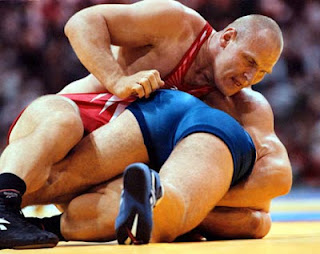 This went on for the best part of an hour.

"You may feel a little sore in the morning," she smiled sweetly as I staggered out feeling completely wiped out. DL was fresh as a daisy. I on the other hand felt thirty years older. Still, there was always lettuce and the guilt plate to look forward to.

There was also the evening and the next day's treatment. Would I survive?

Stand by for the next wince-inducing episode.
Posted by Alex Lester at 05:36

I absolutely agree with you on the aromatherapy massage score. Tried once, at a Warner Hotel in North Wales, at the suggestion of "the wife" - never again!!!!! Wiped out and thirty years older is a pretty accurate description of how I felt too. She went of looking at the gardens afterwards (she only had a facial), I retired to bed and collapsed to sleep. Highly unrecommended.