Radio 2 "2day" re-appeared last Thursday. Last year I was away with the Dark Lady on a 2 week American road trip retracing some of the footsteps from my first month-long "American Adventure" back in 2007. (Incidentally that blog is still available to read, as are the two subsequent trips. ) 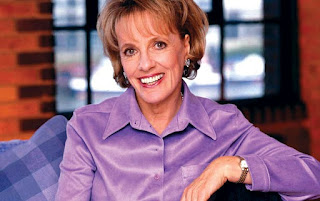 The call came from the Simon Mayo show. They had been tasked with doing an hour of Country Music and they knew I was a big fan. 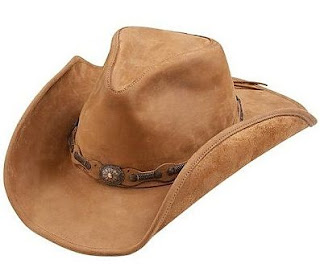 The idea was that we would have a band of top session musicians in Nashville who would talk about the music, demonstrate their instrumental prowess and play a couple of tunes for us at the end.

Brilliant. I love Nashville and couldn't wait to board that plane..... 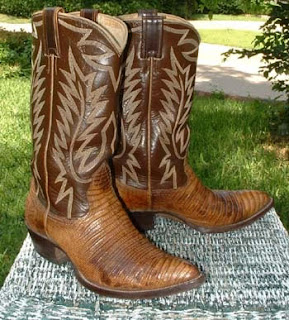 Hold hard there, boy. I was going to be in London. As was Simon. As was Sally Traffic. In fact so was everybody. Save for the musicians. 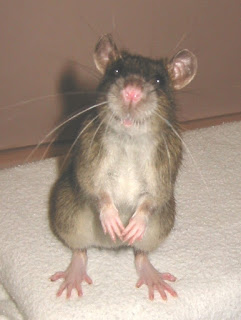 An hour is no time to squeeze all the interviews and the tunes in. Still we managed it with Simon as ringmaster. I managed to get a few country-related anecdotes and facts in. Hopefully in the proceeds we whetted a few appetites and converted a few people to the idea that Country music is not just a series of US clichés, that it has a message, that it reflects a culture and is also to an extent a state of mind.

I maintained that hearing it in it's natural setting aided understanding and appreciation. Although I wasn't going to take issue with the assertion that it can also sound good driving up the M6 on a rainy Thursday afternoon! 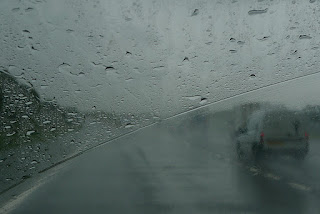 Judging by the feedback we received - other than the negative reaction from some - to the whole concept of 2day, I think it was a success and the hit of the day

Well, I would say that wouldn't I?

Alex, the 2Day show was fab, it sounded as if you and Simon were right there at the Grand Old Oprey. How good would it be if we could listen to you at 2am and 2pm every day - are you up for it??