MY LIFE IS GOOD!

Have been doing a bit of plotting over the last few weeks which came to fruition last night. I have long been a fan of Randy Newman as has the Dark Lady. From his early stuff such as "Simon Smith And The Amazing Dancing Bear", "I Think It's Going To Rain Today" and "Mama Told Me Not To Come" which were hits for other artists, through "Good Old Boys", the album which included the powerful song about racism "Rednecks" (which unfortunately due to the language I have never been able to play on the show), through to his film soundtrack work with music for "Toy Story" and not forgetting his own version of the story of "Faust". 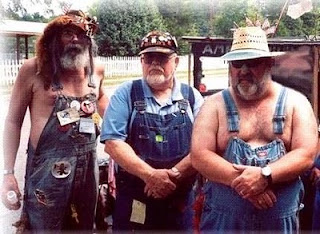 We had tried to get to see him on several occasions. First time he cancelled due to a bad back. Second time we were in America whilst he was in the UK and this time... well this time... I kept quiet.

I got a couple of tickets and told the DL that we should have a "date night". This as far as we are concerned is where we have the evening to ourselves, and we go out or stay in but just have the time with each other. No children, no friends, no relatives, just us. We each leave it up to the other. We take it in turns to surprise the other.

My turn this time, and all I said was that I would meet her after work and we would go and have something to eat. 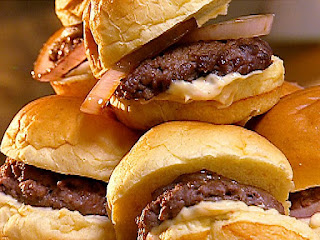 I had booked a table at the Skylon Grill at the Festival Hall on the South bank of the Thames in London. The venue where a certain Mr. R Newman was scheduled to perform later that evening.

The thing was, would I be able to keep a secret?

Well, I had the tickets about my person and was able to steer her past several of the posters detailing the events. At one point a tout shouted

I coughed very loudly at that point and blamed it on possibly getting Dr Strangelove's cold. He was back this morning incidentally. Still dripping but in far better shape than Monday.

After we had eaten we still had nearly an hour before the concert started, so strolled in the cool evening air along the riverbank looking at the lights and trying to guess what the buildings were. 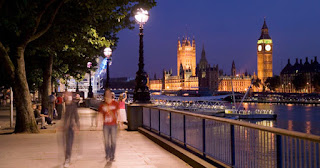 I nearly did it. I nearly made it. Just as we were entering the auditorium the Dark Lady still had no idea who we were going to see. The PA announcement had only spoken about the "performance" being "about to start". I was really hoping that I would be able to keep it under wraps until Randy strolled on stage and sat down at the piano.

Unfortunately there was a notice bearing his name by the entrance to the stalls where we were going to sit, which she saw. 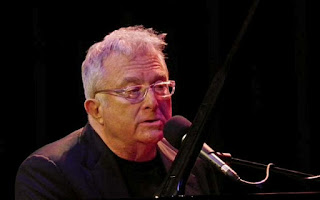 One man and his piano had us rapt for close to two hours. He is nearly sixty nine and his raspy voice is a little croaky at times, but the quality of his songs and the force of his personality made for a fabulous evening.

By the time he had done the first of two encores I knew we were in for the "First Rule Ff
Concerts" that we have talked about on the show. This is where you go and see your favourite artists but they fail to do your favourite song.

I am delighted to say I was wrong and for the final number he gave us "Feels Like Home", the song which Bonnie Raitt performed on his album "Faust" and Edwina Hayes sang at our wedding last December.

Dark Lady wept and I got something in my eye. Damned dusty the Festival Hall!
Posted by Alex Lester at 09:36

Alex, you're such a softy!