I PREDICT A RIOT!

Another rushy rush rush day. Leapt into the car after the show and its rather bizarre discussion about chameleons. 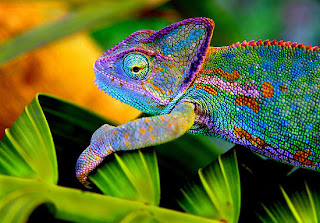 OK so I didn't leap anywhere. I opened the door and gently let myself down into the driver’s seat. Checked my seatbelt. Started the engine. Checked all warning lights. Mirror. Good look round. Signal. Another good look round. Checked my mirrors once again, and gingerly and slowly moved away from the kerb.

Formula 1 with me in pole position would be a whole lot safer and more sedate. It would also be better value as the races would last longer. 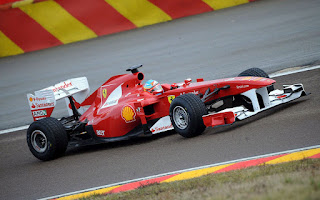 On the way home I noticed that one of the brakes was squealing when I applied them, but would cease with a little further pressure.

I'll ask in the next show if I remember. You are bound to know why. Perhaps it's my shins!

I had to get to Rye Town Hall, scene of last years wedding triumph, in order to collect two boxes of fairy lights that the Dark Lady had purchased to decorate the hall.

We had left them until Twelfth Night so that others could enjoy them. Now they were cluttering up the office. I had to get there before 1PM as the office closed at that point. 12.35 and I was exiting with aforementioned lights. Today was going to be a positive day, if a bit of a rush. 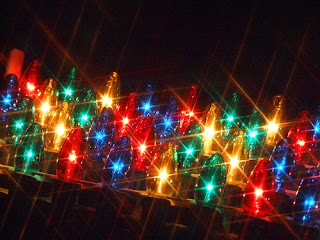 After that success, it was off to Hastings Old Town to a furniture shop.

When I was a kid this part of Hastings was a treasure trove of grimy junk shops selling all sorts of err… junk. Now in common with so many places, it has been gentrified and so the same shops have been renovated and now sell "antiques". In other words very expensive junk. "Driftwood anyone"?

Last weekend I had espied some shelves that I thought would be ideal for the marital home.

"Go and get them" exhorted the DL.

"I'll get them later in the week"

"They may have gone by then".

"Nah they won't. No one will want them. They're a bit tatty. Anyway, I've taken my shoes off now. You know I can't do anything once the shoes are off." 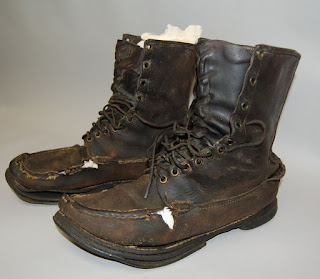 So I pulled into the car park near the shop. Paid an outrageous parking fee and ambled gently down the street. Or "trucking right" as we hep music types like to call it. (You can learn a lot from old 10cc records.)

When I arrived I marched over to the part of the shop where the shelves were… !?

Trouble is they weren't! Someone else had obviously got there first.

I hurried around the other shops in the high street without success. Nothing fitted the bill. However, I was delighted to see the spirit of the junk shop still lives on in one emporium. Among the odd bits and pieces and the bijou and expensive bits was a police riot shield. A snip at a very un-junk shop price of £120.

Before you even think about going down that route, The Dark Lady is a saint and will be sanguine about my shelving failure.

I did wonder where they got it from though. Did they pick it up after last summers disturbances? Did they find it lying in the street? Had a careless copper left it and wandered off, perhaps distracted by the thoughts of the upcoming policeman’s ball?

Maybe times are so hard the cops are now selling off their equipment. If so, put me down for a helmet. It would look good on the shelf… that we… er… don't have.
Posted by Alex Lester at 08:37