Just relaxing over a sandwich and cup of tea in London's capital of vice Soho. Well, it used to be. When I first arrived in London 25 years ago it certainly was as I timidly hurried through it on my way to the railway station. 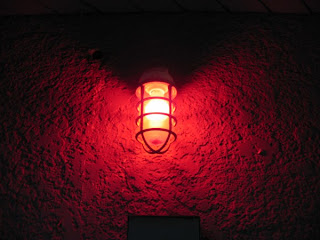 Women would shout from doorways and upstairs windows. Hot jazz music would drift upstairs from basement clubs. The air would be heavy with the smell of reefer! 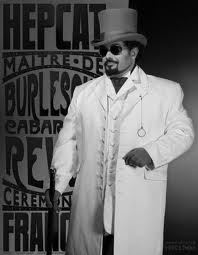 Things are markedly different these days. The streets are lined with recording studios and facilities houses. The cafes have gone up market and corporate logos are very much in evidence.
As I was passing some underground lavatories an elderly man on a mobility scooter asked me to descend the stairs and ask if anyone in there was called John. What was I to do? He was unable to walk. 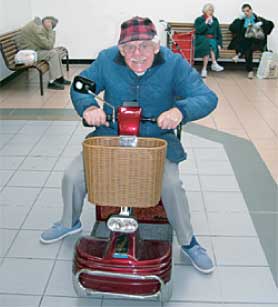 So down into the er bowels I went. Two or three guys were in there doing what they were supposed to do.
"Anyone here called John?" I beamed.
Every one turned to look at me and I heard some scrabbling from the cubicles. I felt somewhat of an intruder.
My mission accomplished I headed up and out.
Reminded me of a friend who had come out of his house opposite a similar set of conveniences to discover his car tyre was flat and he hadn't the strength to remove the wheel. 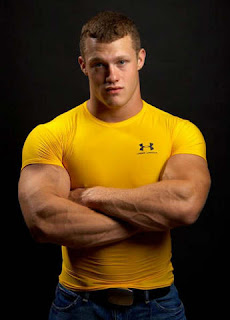 After a few minutes a large muscular chap descended the stairs. Shortly after emerging at some speed having obviously witnessed some thing that the signs in the one I had just visited warned was an offence.
"Cooee you look strong" said my friend.
At this the muscular man started to run and kept on running until he was out of sight!
Posted by Alex Lester at 08:48