LAY YOUR HEAD DOWN DON'T CRY

A rather frustrating day, all in all, in which the Borgs’ opening conversational gambit came to mind 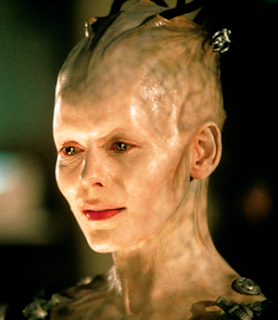 However, the low level devil struck.

It was an enjoyable day. Just plans didn't turn out quite as I'd hoped.

The plan was to drive from London to the Midlands to see my Dad. Then head over to Halfpenny Green Airfield and do a spot of flying.

I'd agreed with Steve (who runs the Hadair flying school) that I'd be there about 11.30 as that would be when the plane was available.

Like airlines, all the while the aircraft is on the ground it's not making money. 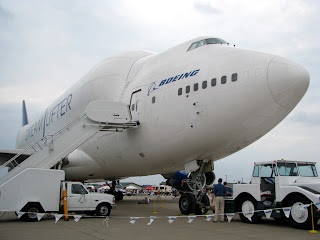 First off, instead of dropping by my Dad’s house before flying, I decided to go after.

Steve was instructing when I arrived. So I had a cup of coffee and sat outside the control tower watching aircraft movements and chatting with various other aviation types. 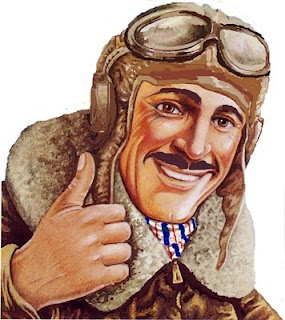 Flying is a very social pastime. More time is spent talking and tinkering than actually aviating.

So by the time I was ready to go it was already noon, just enough time for thirty minutes in the air.

We taxied to the holding point adjacent to the runway for our pre-flight checks.

All complete, I radioed the tower that I was ready to go. Received clearance and opened the throttle.

The engine revs rose but the plane refused to budge. As a novice pilot. I started to look around for possible solutions. Not in gear? Clutch in? Forgotten to weigh anchor?

Except that planes - as far as I am aware - don't work like that. Certainly not in my limited experience, anyway.

The brakes were jammed on. One of the discs had warped.

What do you do under these circumstances?

You call up the Tower. Tell ‘em your plane’s broken. Push it out of the way and do the long walk of shame back to the hanger. 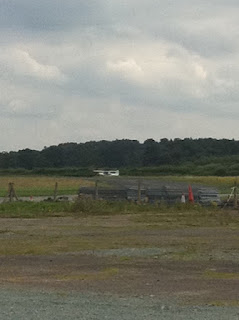 As I neared his house I remembered: as he is a very active 85 year-old, he had plans and had to go out around 1pm!

So I aborted that trip too and headed South.

Resistance is futile!
Posted by Alex Lester at 13:14