I think somehow it’s got under my skin a little in a way I never expected. Although I am still not a sports fan I am checking how Team GB is doing rather more than I thought I would. Producer Strangelove who - like me - never understands sport and in fact did ask me a couple of weeks ago:
“Whats the Olympics about anyway?”

He seems to have got excited about it too. We have a brief chat about stuff when we arrive before the shoe in the morning and normally the conversation is about what we are going to be doing on that day’s programme. Also future plans. Then if we have time we talk about we what we each did the day before. 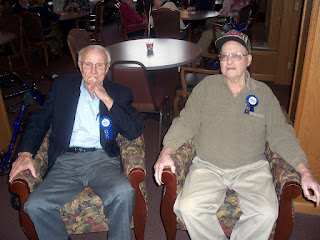 Now we talk about the events we watched bits of (not all, of course, as that would mark us down as committed sports fans and we couldn’t have that now, could we?) We even know some of the names of the athletes and also a little bit of terminology too at a push……like “Velodrome”. That’s where they do cycling, you know! 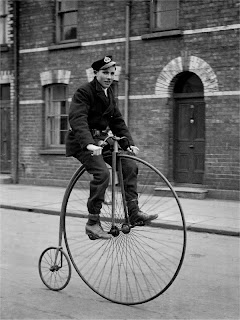 I have a sneaking suspicion that once the Games are over we will revert to lumpen indifference to sporting endeavour.

“Manchester United have won the cup!” 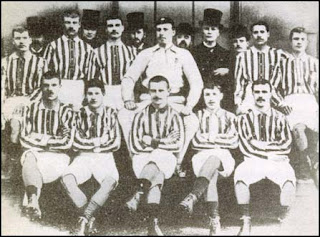 However, we are still excited about Team GB and have actually started to count medals and check out the medal table. The other day I blogged that I wasn’t really fussed about the number of medals we win and in many ways I’m still not. It’s the fact we are hosts that is the major honour. Having said that it is nice to know we are best in the world at some sports. However obscure.

Finally a big thank you to you. The latest audience research has just come out and we have posted a big increase in Listenership to the show. So we thought we had to crow about it and at the same time thank you who have made it possible. You are our Gold medallists. Keep up the good work and we shall continue striving to be worthy of your loyalty. 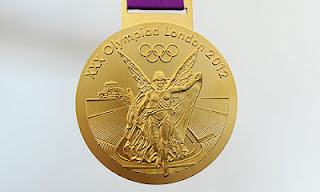 P.S If it goes down we shan’t mention it. That will just be our little secret OK?
Posted by Alex Lester at 13:11

Alex, I am not surprised that you have increased your number of listeners. I was born in 1948 in the post WWII baby boom and am of the first ME generation. There are huge numbers of us old insomniac farts now and R2 is our natural home. Simple demographics (I don't know what that is but it sounds good) have delivered those extra listeners.
Oh dear! Yes, your musical shoe box is of course brilliant too which helps to keep those twiglet zone wrinklies tuned to R2. Tony Cox in Cheery Chiswick

Pleasure listening to you dark lord. You're not bad company really!

Tomorrows Saturday is a song that shows a collection of press passes.
http://www.youtube.com/watch?v=BBzhBu3iDVc

The talented singer is John Aldington

Dark Lord, I've enjoyed your show for many years, but Dr Strangelove has made a huge difference. As far as I'm concerned, It's better now than it's ever been.
Either that, or I'm as daft as you....

Do the listeners count that "Listen again" later in the day! If not you must have even more listeners!

Keep saying you excel youself,now you might believe me! Keep up the good work, it may well double next year.
P.S.
If we are your Gold medal winners,
guess that makes you our platinum.