USE EM UP AND WEAR EM OUT


A few weeks ago we celebrated 26 years of my time at Radio 2 - twenty one of them on the Best Time of the Day show.

During that period a number of talented Producers have worked on the show. You may remember. Samantha who's mother knitted her a Wonder Woman outfit when she was a child. 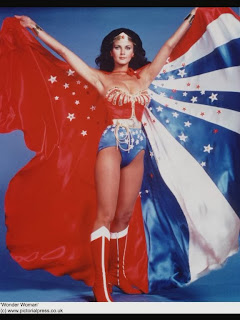 "There was no crime in our garden", she declared at one point.

There was also Liza who was responsible for bringing the half time hooters to the show.

Andy was the first producer I worked with when the programme came back to London after 13 years in Birmingham.

We laughed a lot and had lots of stupid ideas. He's now Producer of the Chris Evans Show so was destined for stardom. I like to think due to his sterling efforts with us. Simon also worked on the show he attempted to get to grips with rugby. You even sent him the rules....to no avail. He never learned and neither did I. 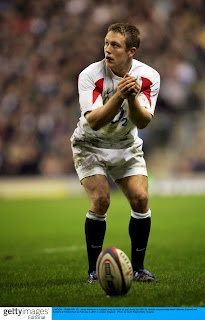 Then Dr Strangelove appeared. He is actually called Ste but after telling me about a dream he had where he was wearing nipple tassels made out of ahem...’man parts’. He just had to be renamed Dr Strangelove!

He was a creative powerhouse and the show moved forward. With notable successes such as ‘Morten Harket's Gap in the market’.  Special seasonal help from ‘Noel the Christmas Badger’ and ‘Valentines Advice from Dennis the Warthog of Love’. As well as the clarion call to the weekend "Ramp up the Camp". Then off he went to produce Sir Terry Wogan and Michael Ball. 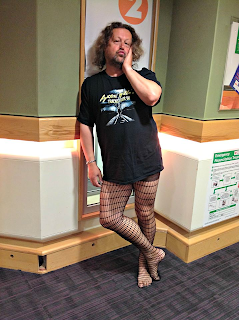 Next up popped Jade the Unnatural - so named because she was constantly dying her hair. Her particular forte was the pictures she took for "The Clue is in the Shoe". Every morning was always a surprise and she often had manufactured special props especially for the photographs. In another life she would make a brilliant Blue Peter presenter.

Hermeet with his long shaggy black hair and Scottish accent decided it would be good to have me in fishnets one morning. He didn't last long! Anyway, he was only filling in until the next full time producer arrived. Nothing sinister - Producers I've not got on with are all buried in a shallow communal grave on Hampstead Heath!

Along the way we've met Mark Sunflower Higgins - he was tall and always cheerful. Which is a bit of a stretch for many at 1am.

Xanthe - who with a name like that could only be Madame X. Every time her name was mentioned there would be the sound of a whip cracking.  Interestingly we had a number of requests from you for pictures! 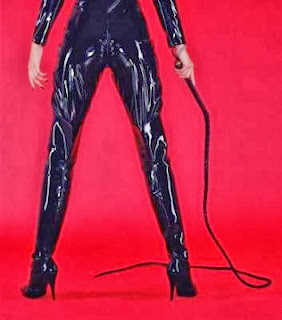 James Walshe is the latest recruit.  A lot of highly qualified and talented producers applied for the job when it was advertised in "The Grocer".  They were all set the same task: To come up with ideas for the "shoe".

Most came up with good ideas. However they were ideas that would be ideal for other programmes.  James was the man who ‘got it’. He recognised the sheer stupidity of what we attempt every morning with your help.  So here he is. Just getting to grips with the hours and the systems after a lengthy career in the commercial radio sector and the BBC.

Tradition now dictates we create a persona for him. It was easy: The first time I met him I knew he had to be "Kid Methuselah". He is in his thirties but has many of the traits and thought processes of someone far older. So to us he is a youthful 969 years old like the Biblical figure. 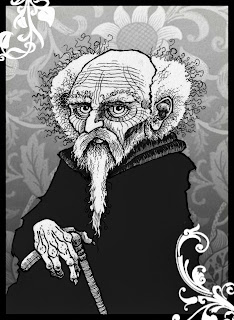 He loves music (except Michael Buble for whatever reason). He’s a photographer, he restores old Citroens and has been - and still is - a part time motoring journalist.

He lives next to the church hall in the sleepy village of Turnbotham Round. Has had tea and cake with the vicar who has offered him the chance to ring the bells. And he can often be seen glaring from his window at the village drunk, who frequently drops by to have a wee in the churchyard hedge.

He has lots of ideas so I'm certain he will be a great addition to the Best Time of the Day Show.

So don't miss a shoe!

He's just informed me that "Nazi Rhyming Slang" is not going to happen on his watch either.

Best blog pix! Linda Carter is all you needed! Kawooga!