The Dark Lady and I lead a fairly low key existence. Which is pretty much the way we like it. Not for us the mad showbiz whirl. In fact we could be accused of being terminally dull. 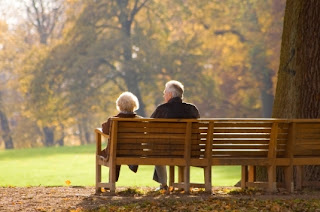 Our idea of a rip snorting time sees us going hog wild in the pub for a couple of drinks. A packet or two of salty snacks and home to some excellent DL home cooking and a DVD.

However from time to time something happens which is tremendously exciting.

I've been fortunate in my life and career to do a number of interesting things:

I can look back and think of the times I sat behind the pilots on the flight deck of commercial aircraft as they came into land at Heathrow. (That ain't about to happen any time again soon).

The time  I interviewed  Chief Concorde Test Pilot Brian Trubshaw after travelling by BA Concorde to Toulouse for a reception to mark the 20th anniversary of its first flight. Returning by Air France Concorde. (Hate to say this but I thought it had better decor)! 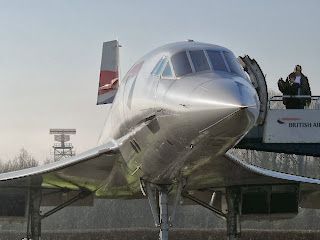 I've been behind the scenes at a sewage works and a nuclear power station. Been on the footplate of a steam engine. Driven a vintage steam roller.

I'm not complaining. I've been very fortunate and I know it.

So it made the Dark Lady and I giddy with excitement when we received an invitation..... to The House of Lords! 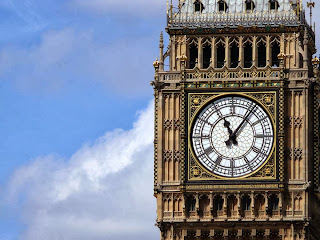 I remember going on a school trip to Westminster when I was about twelve.  I have two overriding memories of that day.

Apart from the usual nightmare trip to and from in 1950's vintage charabanc (think St Trinians) which smelt of farts, puke and stale woodbines.

Memory one: We were shown round by our local MP who pointed out that in the Commons there were small loudspeakers built into the seating so the Honourable Members wouldn't miss a word.

In the Lords the speakers also had little sockets for the slightly older and doddery inhabitants to plug their hearing aids into.

Memory two: Having Parliamentary procedure explained to us by our constituency member including voting in the Division lobby and the call to vote by the division bell.

As we were waiting outside for our coach the "Vomit Comet" to arrive, one of our number - a serious boy with huge ears as I recall  - detected an electric bell ringing.

"That must be the division bell" he opined.

"No it's the bell that summons taxis" replied our honourable member.

It was a long long journey back to school for our elephant eared swot.

Children can be so cruel! 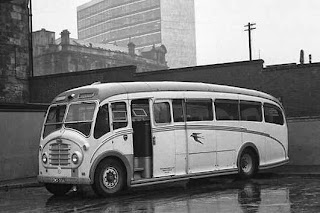 So where had this invitation come from?

We were very honoured to be invited to a reception after the ceremony of introduction to the House of Lords for our friends Jon and Nicola.

Jon has been a political lobbyist and is a very  successful businessman as well as a leading light in the Jewish Community. Nicola is a tycoon too. Having just been headhunted by Facebook for one of their top jobs. Somehow they've also found time to have four children. Just to list all their achievements makes my head swim.

As you would expect with a power couple like this. There was a bit of a Who's Who at the reception: Lord Levy made an excellent and very funny speech

Lord Greville Janner who I last met when I got him a cup of tea when he was a guest at Radio Leicester in 1979. He didn't recognise me though. He also spoke as did Barnsley MP Michael Dugher who hosted the event.  I think I also spotted Yvette Cooper too.

Tracy Ullman was there. I didn't try an engage her in small talk. My planned opening conversational gambit I doubt would have been a winner:

"Hi Trace. I've still got the free hairbrush the record company gave me as a promotional device to plug your single Breakaway back in 1983".

Security is very tight at the Houses of Parliament it took us an hour to get in. So if a wild haired bloke brushing bagel crumbs from his beard had rushed over to one of the guests foaming about hairbrushes that were supposed to represent microphones in a thirty year old pop video. I would expect to be bumping down the steps outside before you can say "ermine"!

The Dark Lady is very good at knowing what to do and say at these events and if a gift is in order what to get.

"Jon likes whisky so let's get him a nice bottle"

"No this is a once in a lifetime event get him a good bottle. Not some value branded genuine "Skotch whizky made in Lithuania."

A quick search of the Internet revealed "Acme whisky" a swanky store that specialised in nothing else.

I arrived and a rather snooty man listened as I told him my budget.

"We'll for that you can get a  Speyside single malt"

"Can you gift wrap it"

The assistant inclined his head to a bottle of Scotch in an adjacent cabinet.

We met up with some other friends Hannah and Adam and I related the whisky gift story.

Rarely does anyone trump the Dark Lady's gift ideas. However on this occasion we will defer to Hannah.

A pair of earplugs.

Three books of political anecdotes and quotations. One for each of the main political parties.

A silver yoyo for those long drawn out filibustering sittings.

A small bottle of Scotch. (I think it can get cold in there).

We had a marvellous time and felt very privileged to be there.  So to Lord and Lady Mendelsohn congratulations. You have worked very hard and you deserve this honour. 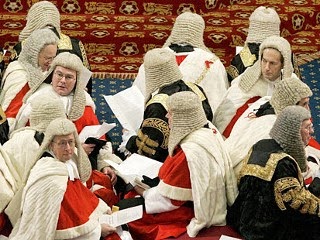 Arise Baron Mendelsohn of Finchley
Posted by Alex Lester at 09:41