So today the countdown to departure started. I have about six weeks to find another flat/bedsit/studio/pied-à-terre (read small). Also I need to remove four and a half years of rubbish that I've kept as it might "be useful". 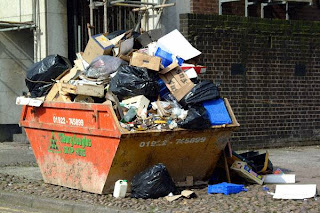 Whilst not approaching the hoarders who are pictured weeping on daytime TV shows as they try and explain away forty-seven mangles in the living room and a bath full of oats, there is a lot of stuff that I've kept and surely don't need.

I'm of a generation that heeded the notes when purchasing anything that exhorted you to "retain the packaging" in case there was a fault and the item had to go back for repair. 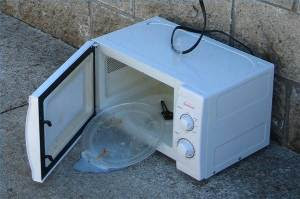 Whilst trawling through all this rubbish and filling bin liner after bin liner, I found several rolls of adhesive tape and packs of envelopes. I am convinced there is a postal goblin that lives in my cupboard and hides the above, so whenever I need them I have to go buy some more. 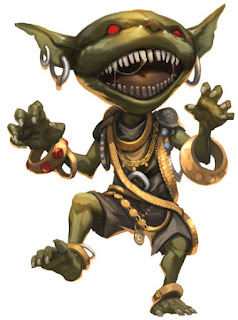 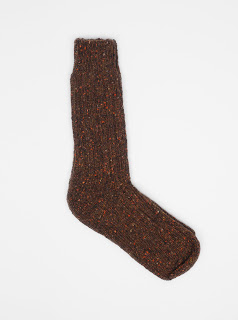 Libido Boy. My great mate who comes to stay from time to time and we go to gigs and then hit the pub in Camden. 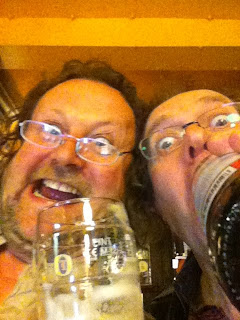 So I carefully washed and dried it, put it in an envelope and sealed it with sticky tape in the brief window of opportunity before the parcel goblin hid them again, trotted up to the post office and mailed it.

I then rang him.

Grrrrrrrrrr!
Posted by Alex Lester at 09:50