SPLISH SPLASH I WAS TAKIN' A BATH!


At the start of the year I blogged that despite 2013 not being the best year of my life so far due to personal loss I was basically an optimistic person.  However the "Low Level Devil" appears to be out to test me in this regard.

If you are new to the concept of the "Low Level Devil". He is a creature who spends a few minutes every so often trying to undermine your life. Usually in small ways hoping eventually to push you to a tipping point where you become so frustrated, stressed and angry that you want to shout at nuns, box the ears of apple-cheeked kiddy winkies and steal cuttlefish bones from the bars of parakeet cages. 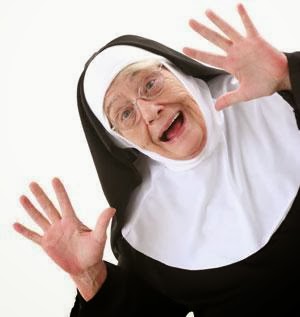 However it can get a little wearing after a while.  You start to become paranoid. Everything is suspect. That twinge. Is it the start of a major illness? No reply to that work email. Are you about to be downsized and replaced by a machine?

That fridge is making an odd noise. Is it about to explode? Your best friend hasn't phoned back. Have they really hated you all these years and have been laughing at you behind your back? 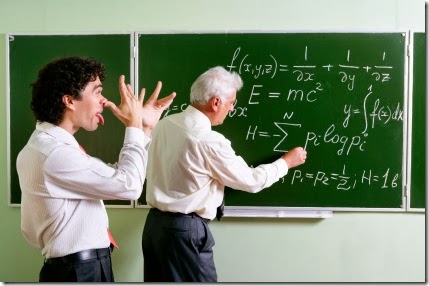 Those really cool clothes that make you feel like a million dollars. Did you just hear the shop assistant snigger as you left the store? 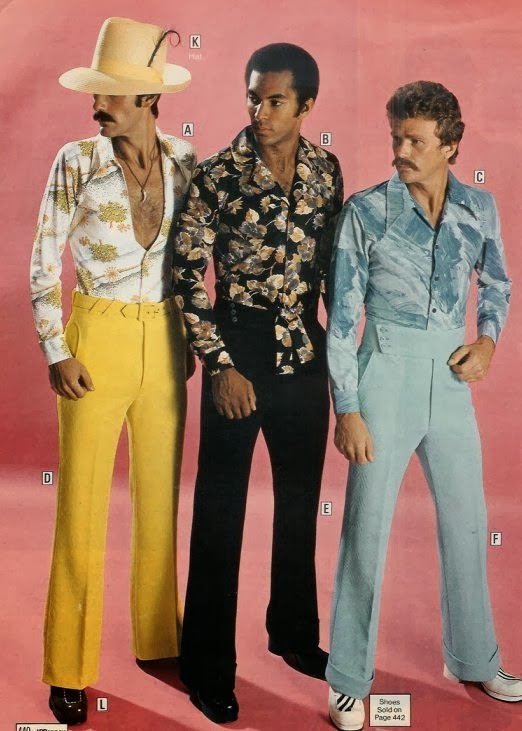 Someone glanced away momentarily as you were talking to them. Are you that dull? So unimportant they were looking for someone else to rescue them from your clutches. Or do you have halitosis so powerful it would fell an ox at fifty paces!

Your partner has 'a headache'. Is this because your best moves just don't hit the spot? Or they have been having an affair with the milkman? Milk woman? Milkman/woman's horse for the last twenty years and shortly hoof beats in the night will tell you your suspicions were correct and the only person on your street who didn't know was you? 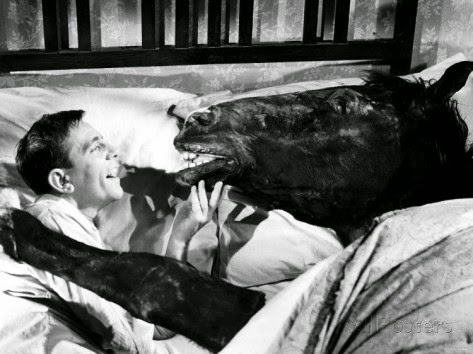 Not sure how far along I am this route but its been quite annoying recently.

If you've been tuned to the "Best Time of the Day Show" lately, you will have heard that a month ago my car - the Ford Mid Life Crisis - decided to pick up a nail in one of the tyres. Sadly too close the edge of the tread to be repaired so it had to be replaced – and there was plenty of tread left on it!

Imagine my annoyance/fury/incredulity when I set off for the studio last week to discover I had another puncture.  Which also was too close to the edge of the tread to be repaired forcing the purchase of another new tyre.

Shortly after that the hands free phone system decided it wasn't going to let me call anyone any longer.  Admittedly the car is seven years old so maybe I should expect things to break. Perhaps it's been hacked by the Russians or even MI5?  Nah. More like my number is flashing up and no one wants to talk to me.

The Dark Lady is a firm believer in patterns. Hence she told me not to worry as bad things happen in threes.

"I'm sure you're right" I said as I got into the remains of my car and rattled back to the rental flat. You know the one where the boiler didn't work properly and expired the moment the weather got to its coldest this winter. Prompting a replacement a shivering no hot water week later. 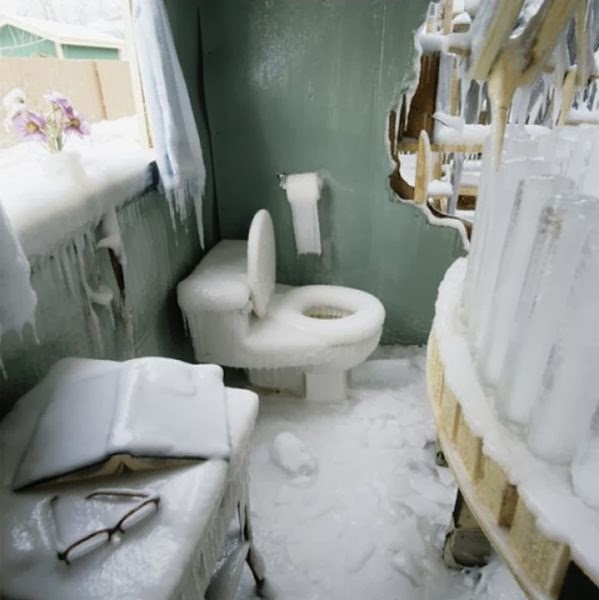 It's was about 9pm Sunday evening when I got back and put the key in the lock.  Door felt a little stiff as I opened it. Tried the light switch. Nothing. No power.  So using the 'assisting light' on my not very effective and reliable phone which runs out of battery unaccountably in about an hour sometimes without me even touching it. At others it will go for quite some time despite me making lengthy phone calls.  Hmmm fuses had tripped.

Switched them back on. Turned on the light and the full horror was revealed:

The place had been flooded. Water had been coursing down the walls. There were stains all over the ceiling and the curtain rail had fallen down as the plasterboard softened with moisture. The central heating was on so had contributed to a rather evil hot house at Kew Gardens ambiance.

No light in bathroom due to the fitting being full to the brim with water. When I inspected it further, two pints of foul liquid splashed all down my front.  "Naice!”

Whilst I know this amount of moisture is small compared to the terrible flooding that you have endured in many part of Britain recently.  I do feel a little like the Queen Mother when Buckingham Palace was bombed during the war.

"We can look the East End in the face"!

It appeared that the person upstairs had used the handheld shower. Left it running and on the floor and had gone out!

So far the carpets have been cleaned and I've washed a load of sodden clothes.

Now I have to wait at least a fortnight until the walls are dry enough to redecorate. Somebody get me a nun!

Of the perpetrator no sign. I have banged in the door. No one has seen him....I know what they look like though: 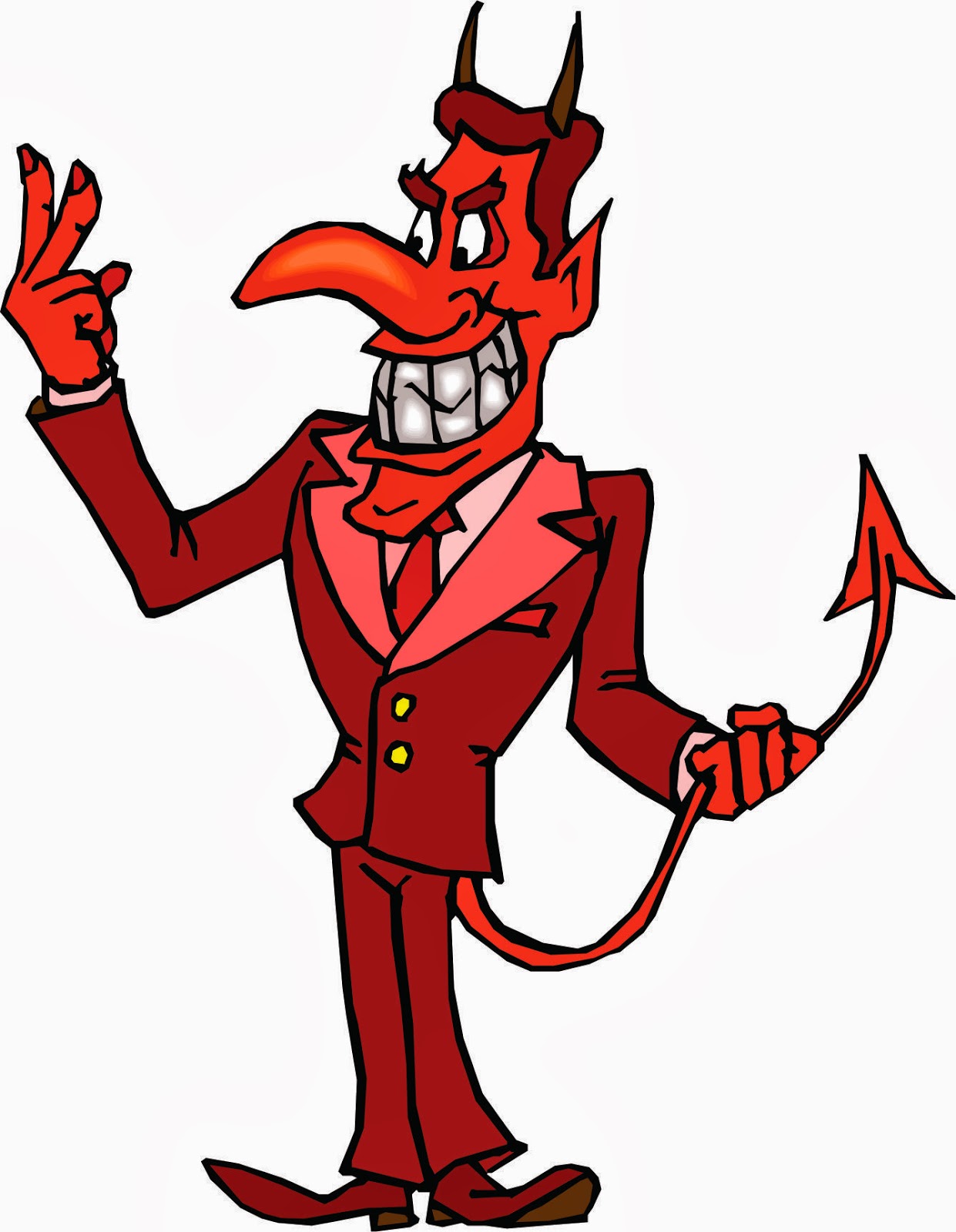 So sorry for you but I know the feeling of those small devils, Alex. As I tell all my friends, my problems are just small potatoes in the great scheme of things but, although my home has not been flooded for weeks on end, I too have thought that 2014 has given me a bit of a rough ride so far. (1) my handbag was nicked from the back of my chair - despite being under my coat - whilst dining with a friend at a lovely Greek restaurant, (2) my south-west facing picture window was not up to dealing with the tremendous storms we experienced and started flooding over the sill, down the wall and into my neighbours ceiling - although I immediately dealt with the problem, unlike your upstairs bod, and (3) my phone and broadband line went down for four days leaving me incommunicado (and wondering if I have to pay £130 call out fee for the engineer). Absolutely nothing compared with others, I say ... onward and upward!