THIS IS MY SONG

After the "low level devil" of the last blog and the last couple of weeks. I hope things are getting back in even keel again.

We have had a week of terrific shows and you are really on form. Thank you.

Producer Kid Methuselah has got a spring in his step. Maybe because the weather is better or perhaps because he has walked and cycled off the huge amount of tiffin we gorged on courtesy of his local bakery.  He tells me there is a flat for sale above this establishment as he is toying with buying somewhere rather than renting. He is tempted but maybe for the wrong reasons. The smells would drive him wild and he would be unable to concentrate on playing Grand Theft Auto during his time off, if all he could think of were buns! 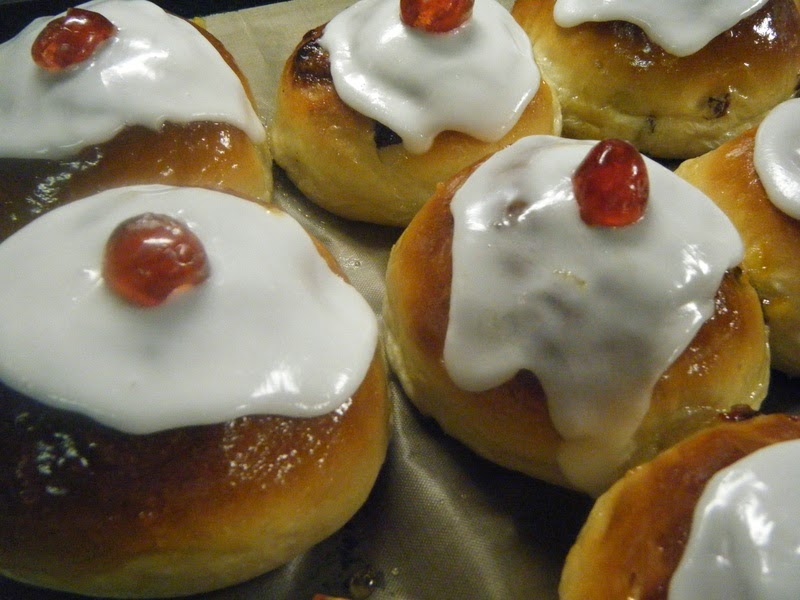 However he would have previous on this.  I gather that inmates of Alcatraz would go mad if the wind was in the wrong direction from the Ghirardelli chocolate works on the mainland. 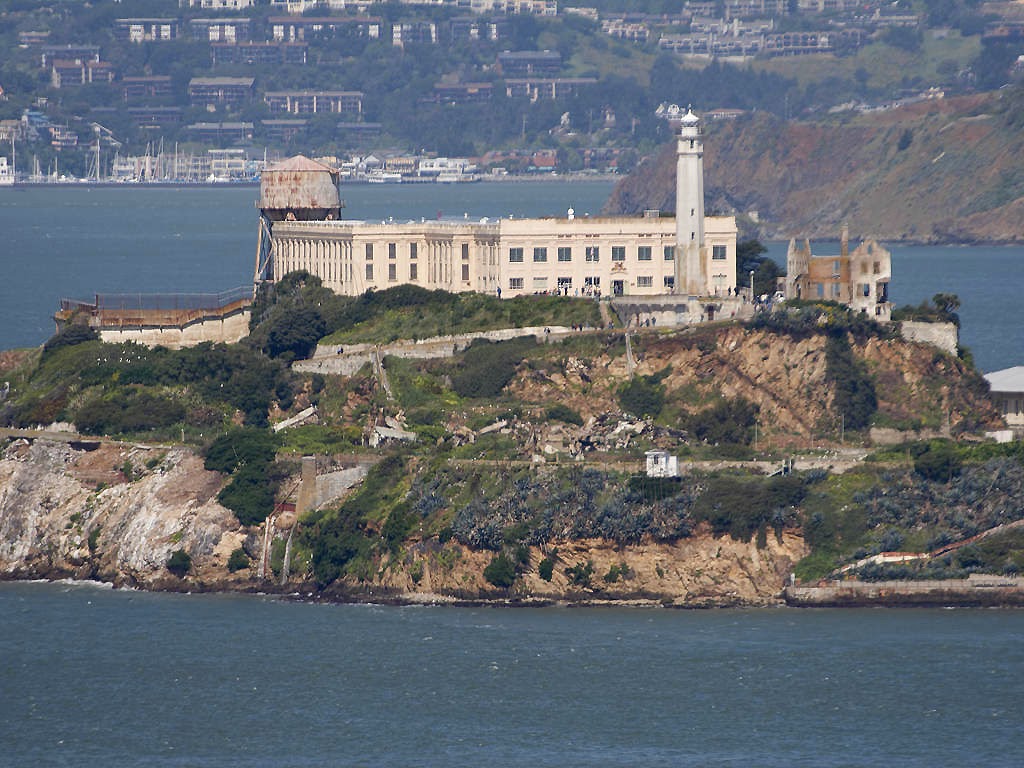 Thirty years ago I worked briefly at BBC Radio Blackburn. It was January and I had been sent there for two weeks, on loan from a central pool of broadcasting juniors. The smell here was very different. There was a bone works doing a spot of rendering just across the street.  The stench was appalling although to the seasoned members of staff they scarcely noticed it. To the tender nostrils of this 24 year old it made me gag. I would park my car in the car park, clamp a handkerchief over my face and rush into the building. Much to the amusement of the old timers. 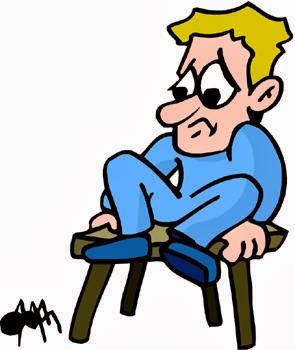 Around midday the call would go round the station

As a small truck selling mouth-watering cooked treats would arrive. Staff members would saunter out into the stench and drizzle and order and eat on the hoof. Seemingly oblivious to the large numbers of hooves and worse being turned into glue the other side of the road.


Back to the present or at least the very recent past.

Dark Lady and I went to see the wonderful Edwina Hayes on Sunday night as she has spent the last five weeks touring with the legendary Fairport Convention.  We have a particular soft spot for Eddy as she kindly sang "Feels like Home" at our wedding two years ago reducing the assembly to mush -  and causing the Registrar to halt the proceedings whilst tissues were handed to all and sundry.

Unforgettable.  If you have not heard her version of the Randy Newman song, it’s on her excellent album ‘Pour Me a Drink’. And then get a copy of the film ‘My Sisters Keeper’ starring Cameron Diaz as her version is featured.  No matter how butch, manly, rough-tough or stoic you are... Have a hankie handy! 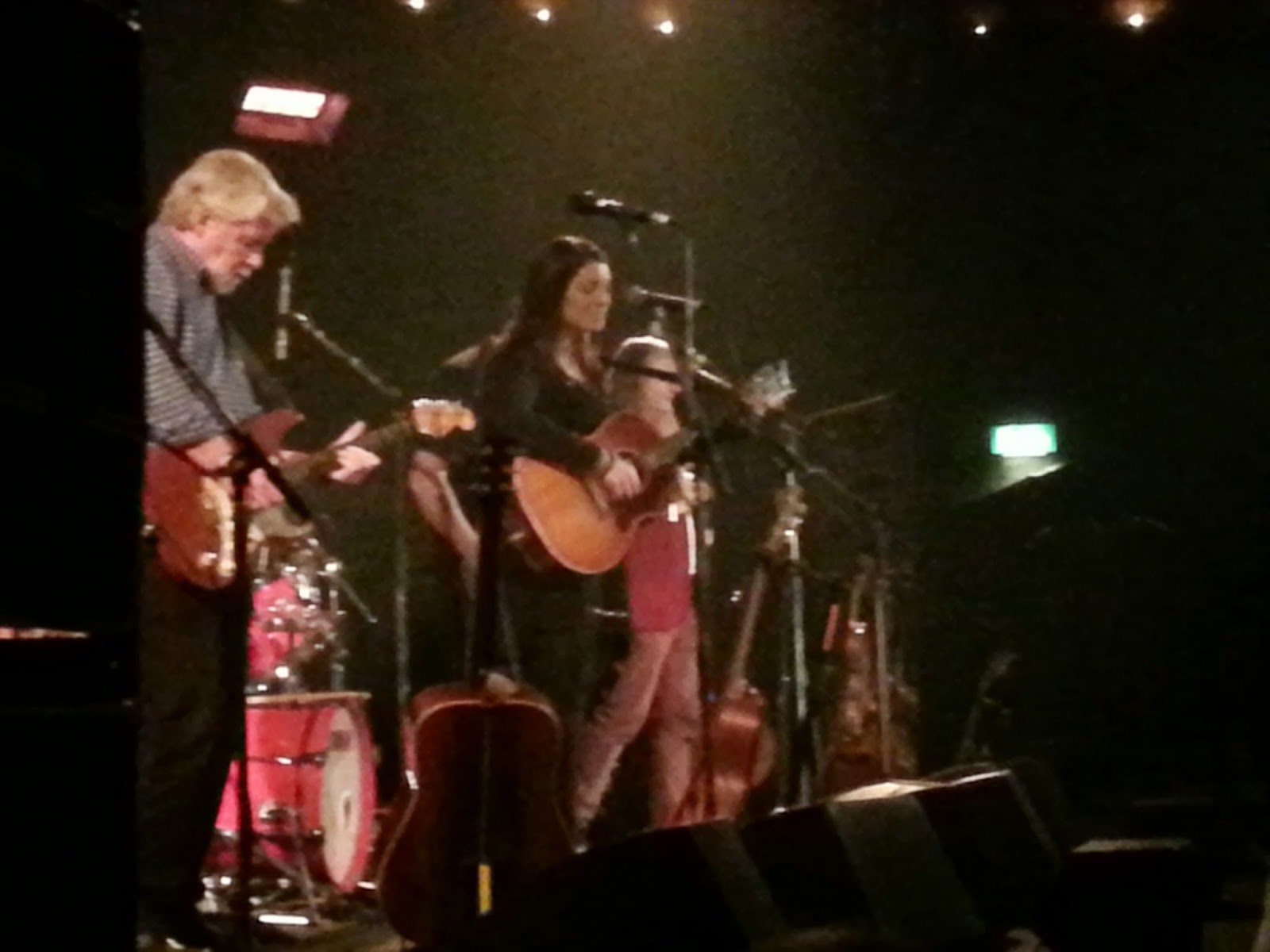 She was in fine voice and was much appreciated by the capacity crowd at London's Union Chapel. We were very touched when she name checked us from the stage.

As you may be aware a few years back I qualified as a Microlight pilot. However not having my own plane I have to hire one. One of the stipulations of the licence (which is commendably sensible) is that you have to fly twelve hours as ‘Captain’ or solo every two years with at least six hours being flown in the final year. In addition, an hour with a qualified instructor to ensure you are up to scratch and haven't fallen into any bad habits. If you fail to keep up your hours you lose your licence and have to be retested. 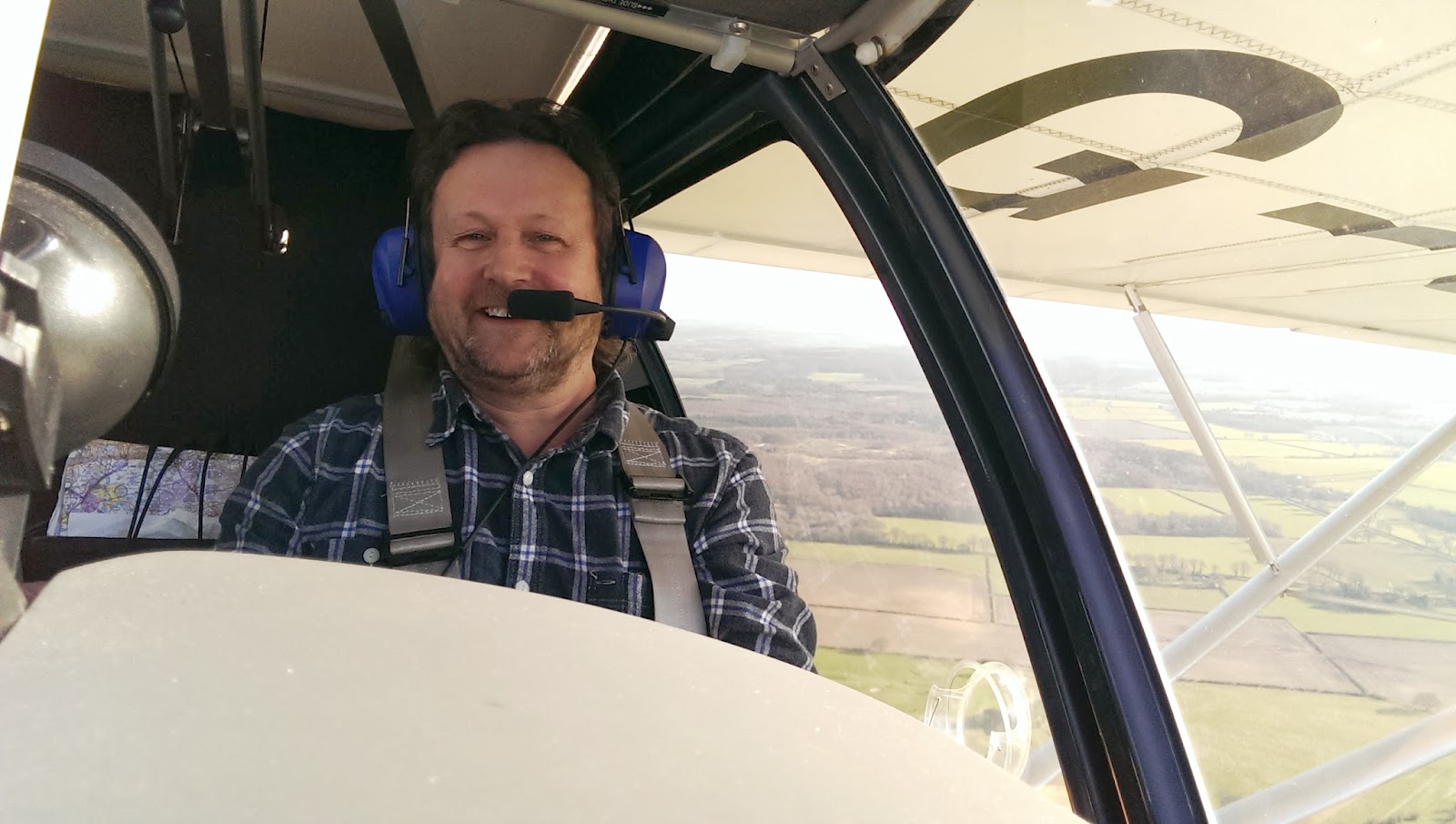 A year ago I barely scraped under the wire. So it's now into year two and because of a lot of personal stuff in 2013 I hardly flew at all. So I now checked my log book and realised that I needed 10 hours by the beginning of September.

The weather has been so awful that the runways where I normally fly at Damyns Hall in Essex have been waterlogged being grass. So I've been back to Wolverhampton a couple of times to get some hours in as there is tarmac at Halfpenny Green airport so no problems with the moisture.  It has been great to link up with my mate Steve Wilkes who runs the flying school Hadair and whilst catching up with a lot of flying friends there. It is a very sociable pastime, enjoyed by men and women from all walks of life. 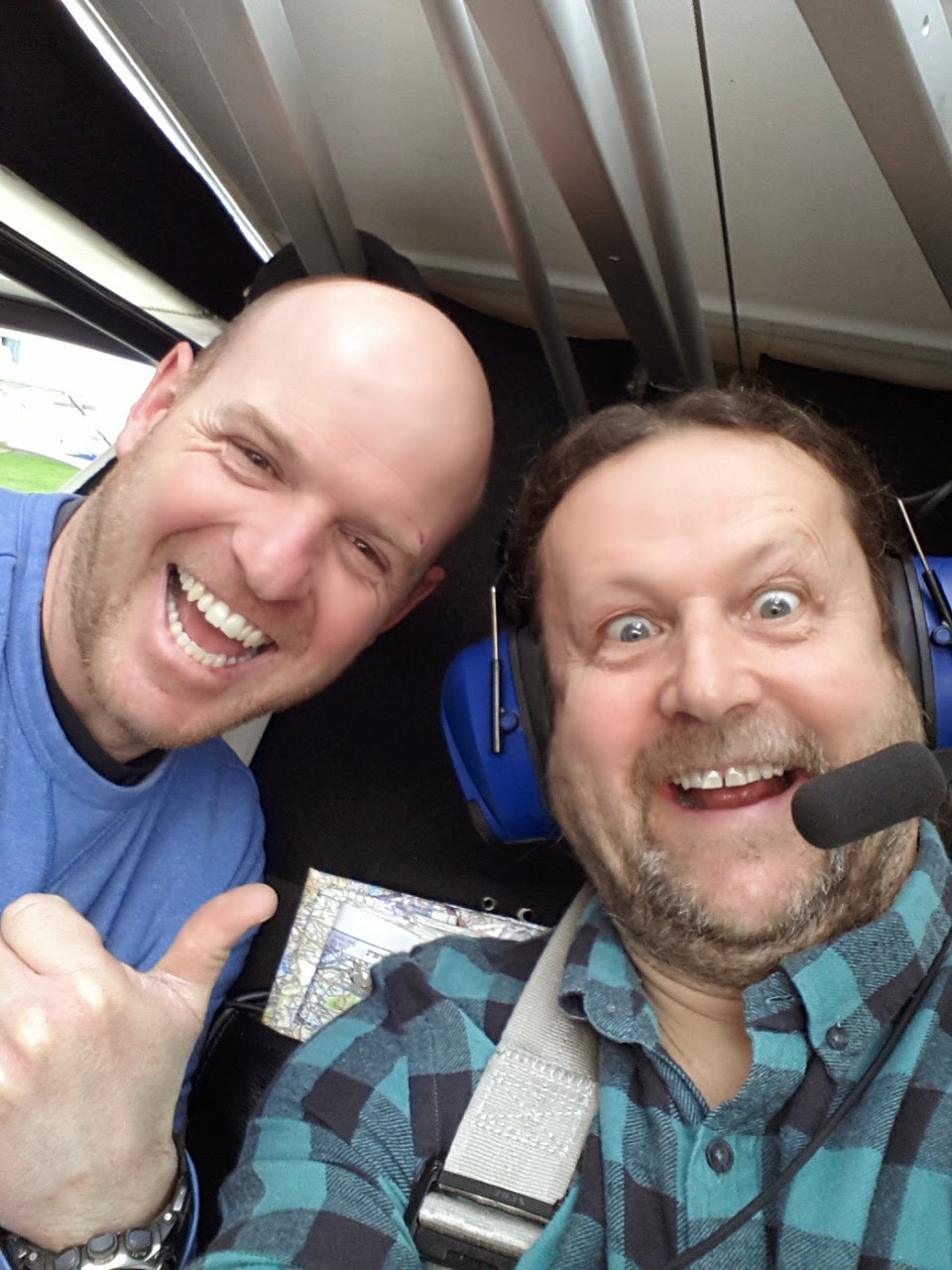 So I've been flying with him a couple of times. The first trip didn't count towards my hours as he had to be sure I was competent!  I wouldn't want to bend his rather fine aircraft! The weather has been glorious and the ‘skills’ are coming back.  So I now have a mere nine hours to do before September!

When I've not flown I've decided as it seems to be (for the moment anyway) spring! It was time to get the walking shoes on s o I've completed a couple of ten mile walks. I'm sure I can do better than grabbing a Tube train to the end of the line and trudging back through grim London suburbs.  However that would require planning - something I am not brilliant at. Which may go some way to explaining why I got behind with the flying! 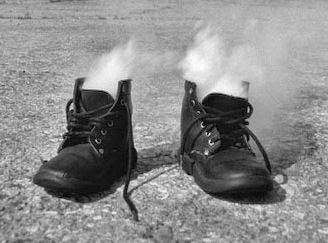