DIARY OF A WIMPY KID


The blog is a sort of diary. So it is really a day to day record of what I have been up to.

Reading it back it does give lie to the view that its a glamorous existence! 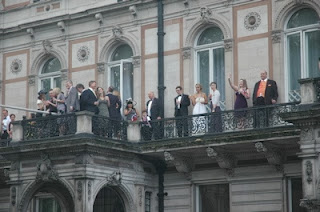 Rather than partying with the A-listers the Dark Lady and I do lead a fairly quiet normal. Some would say boring existence.

Last weekend we went out to the local Chinese to celebrate Barry's birthday.  He's the DL's former husband and the Father of the Dark Stepchildren.

As I've  written before in the blog. We get on well.  Maybe it would make for a better story if we were at loggerheads. I could be the Peter Andre to the DL's Katie Price? 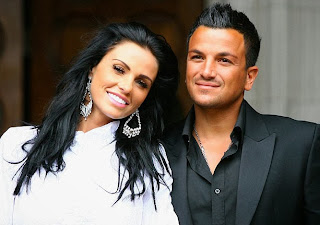 However no such luck for my washboard abs. Better news for me is that the DL is way better looking.

Mid way through the meal with the five of us I realised there were six at the table.

My mate V for Victory was beaming at us from a certificate on the wall. 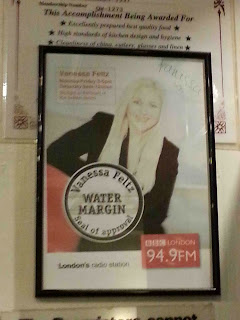 Meal over. The DL and I set out for Hastings. That time on a Friday and normally it's not too long a trip.  We wuz wrong!

Weekend night time road works had closed the A21 in a couple of places.  So we wound slowly through the scenic back roads of Kent and Sussex . Sadly unable to enjoy the views as it was dark. Very dark.

By the time we'd woken and pottered about a bit. That was pretty much the weekend done.

Although we did have an extra guest with us on this occasion: Tia. 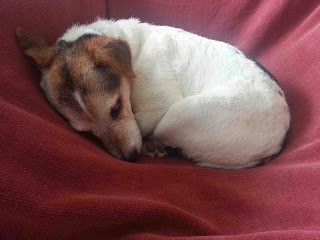 She belongs to the "Mother in law" (pronounced as on the show in a constipated Bernard Manning type voice).  Sadly Pat has had to go into a nursing home and they don't allow pets.

So thereby hangs a problem.  We can't keep her. We've asked family and friends if they wanted a sweet little albeit elderly dog. Ideal for a housebound or generally inactive person.

The answer universally has been no.

I've been dog sitting whilst the DL is at work.  This actually means trying and failing to keep her off the furniture and taking her outside for a drain and a strain!

I can't do it all the time and we don't want her to be left for long periods on her own. She has had a life of being doted on. So we have been checking out possible rehoming organisations.  We are adamant that she won't go to a place  that will put her down if no new owner is found.

Wish us luck in our quest!

Meanwhile back at the show. Kid Methuselah is busy taking photographs and video ready for a number of major "incentives" 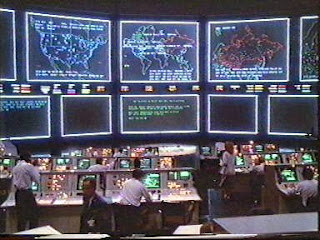 Maybe as a hangover from "Strictly". We decided that we too would get in on the act by asking you to invent a new dance. Give it a name and suggest music and I would attempt to dance it.

As I type this I have a bag behind me containing an "outfit". Nothing glittery. Just practical. As you will see.

After minimal rehearsal we shall film my clumsy terpsichorean attempts and stick them up in social media and the website for you to be amazed by (or more probably laugh at).

I've also been out to source some terrifying costumes for Halloween.  Being the "Dark Lord" as you dubbed me some years ago I'm delighted to report I'm going to be presenting a special edition of the iconic Radio 2 show "Friday Night is Music Night" renamed for one evening only.

Make sure you tune in at 8pm on Friday November 1st for a marvellous combination of music and screaming! 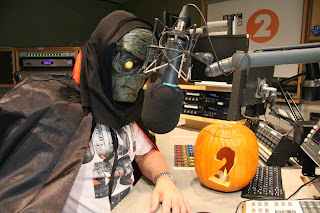 The Kid and I shall be posting terrifying images over the next week to get you in the mood.

After all this preparation it'll be the weekend again.