Dark Lady and I took ourselves off to France for a week for a little R&R.


This actually meant relaxing in front of a wood burning stove with a glass of wine with a DVD on the TV and something nice to eat. 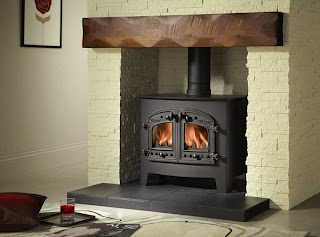 However something disturbing began to happen after a couple of days.

I don't think we can put it down to alcohol abuse as the DL is not much of a drinker so we shared a bottle of wine and that would be it for the evening. Enough probably for the health police to have an attack off the vapours. It's a week and we try not to drink any alcohol except at weekends these days.

After a few days we started to break things.

Over the course of four days we shattered innumerable glasses. A mug. A butter dish and chipped several plates.

What was causing this attack of fumble fingers?

Had we been poisoned just has the Two Ronnies were with their private eyes "Charlie Farley and Piggy Malone who had succumbed to the clumsy drug?

I have a suspicion it may have been caused by too much cheese.


We like cheese and every time we go over the channel we pop into the shop to buy "just a couple" of varieties.


This is actually impossible. We stagger out of the place laden with small portions of a load of different types. 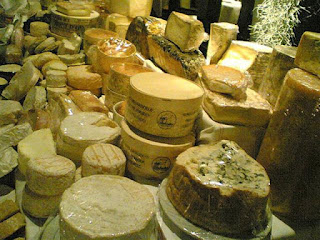 Then the carnage began....


It may be only anecdotal evidence… However maybe Police and emergency services called to the site of an accident may like to test victims not only for the usual booze and drugs but also for dairy products.

Puts how do you test though?

"Excuse me sir have you been at the curds"?

"J-j-j-j-just a sliver of Cheddar Officer"

"I'm afraid we're going to have to do a cholesterol test"! 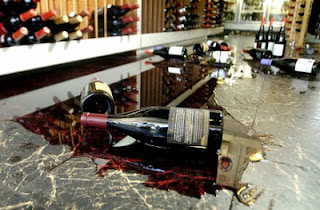 That last photo is truly heartbreaking...

I love the cheeses though... Evokes memories of Ewan (dimwit cheese-obsessed dog described on my blog), who is convinced that Christmas is the time to celebrate the birth of the Baby Cheesus... :-) x