Meanwhile back at the electrical superstore that wasn't in fact the now defunct Comet at the tail end of August 2012 as I was attempting the purchase of a budget Hifi/CD player.

I was beginning to hate this man and he was only trying to make a sale. Although this clumsy attempt at "bonding" was having the opposite effect.

"I'm just browsing I said" I fled to the other side of the store and looked at washing machines in the hope he'd go away.

In the end I worked my way back to the Hifi section and started to read the labels a little more intently.

"Yeah you can't beat a bit of the old CCR"

"I'll have this one" I barked jabbing a pudgy finger at the "BJorne and Nicholson" fake Scandinavian brand CD machine, desperately wanting to flee the store with my purchase in case I was drawn into a lengthy conversation on the merits/demerits of 1960's psychedelic rock. 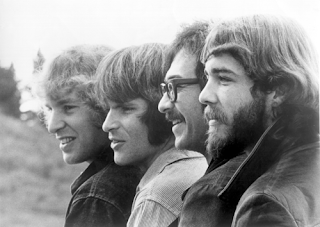 "Oh incidentally" I said pedantically as I left. 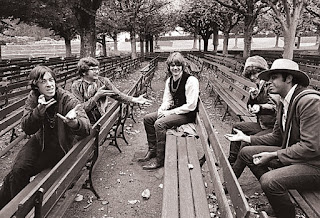 So back to the present and within 5 months of the purchase the player had failed and so I had to find the receipt.

Luckily it wasn't the now defunct Comet it was the other lot.  I phoned them on their helpline number.

"Hello. For enquiries about Deliveries Press 1.

I struck the buttons fast!
"Hello. Enquiries about faulty goods.  For information about the product you have purchased please select from the following menu:

For enquiries about washing machines press 1.

I jabbed at the buttons.

"You have selected CD players and Hi fi.  Which manufacturer do you require?

"What did you say our postcode was?

"What is the branch code?

"It’s written at the top of the receipt"

"What is the product code?  It’s written on the receipt?"

"Thank you.  Can you hold on a moment please?"

“Sorry to keep you waiting.

That’s the Bexhill branch.  If you take the equipment back to the shop with the receipt, you can swap it for a new one.  Thank you for calling"

I could have told them that! 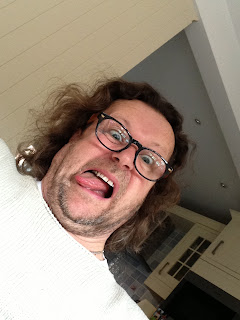 By this time it was 7pm and I was looking forward to a pint and a catch up with my old mate from college Bill Shipton.

As I was leaving the house my mobile rang.  It was the Dark Lady.

"Hang on just a second" I said grabbing at the front door.

It’s a little stiff so has to be slammed shut.

"I'll call back" she trilled prettily.

"No don't worry.  Just need to slam the door shut."

"I've just shut the door and the keys are on the kitchen table.  I've just locked myself out"!

How on earth can this poor long suffering woman believe that the act of phoning me, and me locking the keys inside the house were somehow her fault I still cannot fathom. She has a huge heart this girl.

I have left a spare set with a neighbour a couple of doors away.

The lights were on the curtains were closed and their car was in the drive.

Another friend Dave has a set.  However he's a couple of miles away.  I phoned his home.  Did he answer?

"Wonder if he's out on the town I'll call his mobile." I thought

"Need to go to Beaufort Lane then to West Marina"

I phoned the Dark Lady back and we had a nice chat for the next 20 minutes as I sat in the cold on my front step until the cab turned up.

"Beaufort lane" said I to the driver

"How do you spell that"? 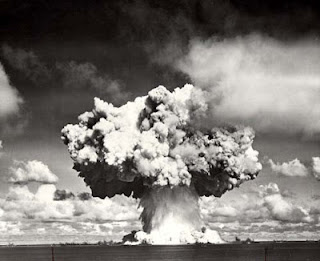 I got to the pub 45 minutes late and that first pint was ever so refreshing! 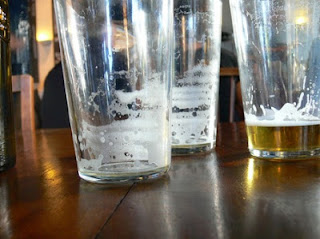 It's not just me then!! Enough to make you pull your hair out. Don't know about a pint I'd need a double after that lot.