WELCOME BACK, MY FRIENDS 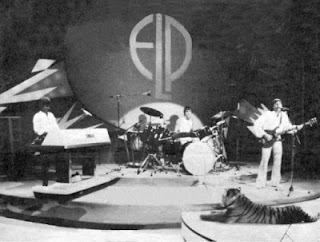 Well, it's back after a couple of months off. Towards the end of last year I wondered if I had said it all and felt all blogged out.

However due to overwhelming public demand (well, 5 emails) and the occasional query from The dark lady

"When you going to start doing the blog again"?

I felt the time was about right to start it up again. If it keeps you entertained and THE WIFE happy the it’s definitely a goer.

to anyone would only make them think you had just got out of gaol. Been dumped back on earth after an alien abduction or perhaps were Rip Van Winkle 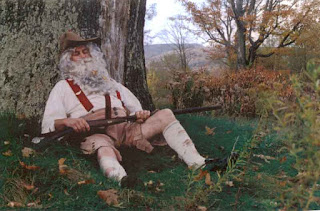 He must have felt so stupid clumping back into town to discover that according to the story his gun has gone rusty. His wife has died and so has his dog. He has a foot long beard yet for some reason according to the version I read his clothes are intact and still fit him.

Oh come on, Washington Irving: if you are going to write a story write one that actually has some regard to fact.

Similarly, I always found myself seething whilst watching episodes of The Incredible Hulk.

So you've become angry again and have turned into the not-very-jolly green giant? This happens a lot, approximately once a week for half an hour if memory serves and is heralded by you donning some white contact lenses. At that point you don't remember anything until you come to wandering aimlessly by the roadside dressed only in raggedy trousers? 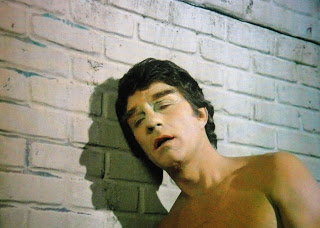 As this is a regular occurrence, I would have thought that one of two things would occur to you.

1) If you are self-aware enough to realise this keeps happening you'd invest in some stretch trousers made out of elasticated fabric with enough give to go from a waist size 32 to 96 and back again. No matter how unfashionable.

2) If this keeps happening and you end up wearing only raggedy trousers when the change in dimensions has torn the rest of your clothes off yet your pants remain modestly intact. Someone is fibbing about your "gift" and you are hardly much of a threat to society.

"Don't make me angry. You wouldn't like me when I'm angry"

"Yup! That’s the long and the short of it...well more the short and the short of it frankly as I've never been vast enough to lose all my clothes. For when I get my act together after an attack I still seem to be wearing trousers. Just as well really as you know how sensitive audiences can be. Think of the fury that accompanied Janet Jackson's wardrobe malfunction at the Superbowl. I'd hardly be the TV favourite I am if I kept losing my trousers and waving my huge gree..." 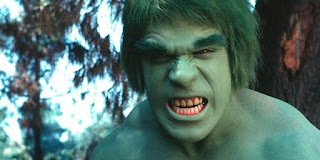 Rip Van Winkle luckily for him went for his 20 year nap in the Catskills.

Thank goodness he wasn't in London. Among some of the chattering luvvies in the smoke, nothing shouts 'social pariah' more than last year’s fashion!

At least in the story his daughter recognises him and takes him in. The fashionistas in the capital would be crossing the road to avoid him so the poor bloke if he drifted back into their lives wearing flares or a “Frankie Says” T-shirt, the chap would end up sleeping rough again. He'd also probably attract some unwelcome attention from the Old Bill as well as he'd be carrying a gun. Sorry, forgot that bit.

Ah it's great to be back. See the first one back and like all the others I still never got round to saying anything! Bit like the show really. If you look really hard there may be a point but you have to really squint.

Until the next instalment mes braves. Spread the word! 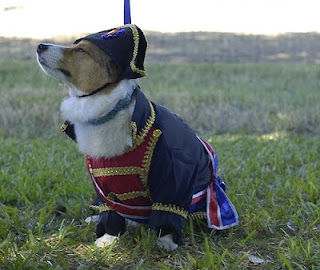 Thank goodness. I was beginning to think something so dreadful had happened that you didn't dare put fingers to keyboard in case the awful news spilled out.
Welcome back ... all's well with the world again!

If we're talking unbelievable tv program scenarios then The A Team takes the garibaldi. Every week B A Baracus gets drugged and goes on a plane Despite "I ain't going on no plane" . You would think he'd have learned after the 1st couple of times. Then the fact they shoot Thousands of rounds of ammunition and Never kill ANYBODY, yet they are supposed to have been "A crack unit" (on crack more likely). THEN they always get locked in a shed , garage, aircraft hanger etc and somehow manage to make a tank out of done scaffolding poles a petrol can and some sticky back plastic. Even Connie on Blue Peter would be hard pushed to do that.

YIPPIE! He's back!! Wondered if Alex had burn't his fingertips cooking something at Christmas.
That hurts like nothing on earth and renders hands useless.
Chuffed your back and are well up to your usual standard.