Papers full of pictures of Rio Ferdinand the Manchester United player hit by a coin during the match with Manchester City last weekend. 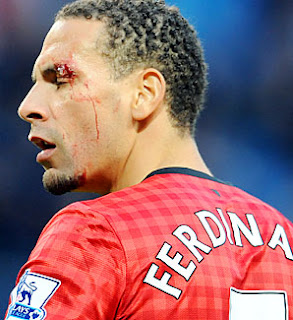 As you know I'm not a sports fan and have never understood the anguish that people go through supporting their team.

Dark Lady is a QPR fan. I've offered to go to games with her but she tells me no as she knows I'd hate it.

My mate Mathew who is a Hull City nut and rarely, if ever, misses a game home or away. He'll drive from Hull to Portsmouth. Watch them lose and then drive back. This apparently constitutes a good day out. 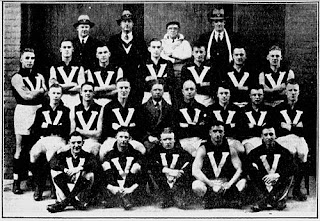 Former producer Samantha when the show came from Birmingham was a lifelong Birmingham City season ticket holder. When they were promoted to the premiership some years back she was delighted.

"What does this actually mean"?

"Season ticket prices will go through the roof and there'll be fewer home games".

Obviously as has been pointed out by many. Including you in the past.

I'll tell you what I definitely don't understand. Why anyone no matter how cretinous feels it necessary to hurl coins or make racist gestures at blokes playing a game. 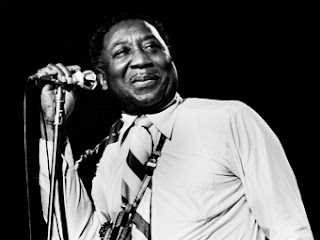 I know crowds at gigs are not perfect sometimes but having had the good fortune to see the late Muddy Waters a couple of times in the 70's. No one felt it necessary to throw bananas on the stage nor make monkey gestures.

I don't know. Where does this behaviour come from?

Went to watch my Stepson Jamie play with his team last Sunday.

I didn't get there til just before the interval. He was the sub and they were already 1-0 down.

However he's a game maker and a utility player. So he played for most of the second half first as a striker then at the back.

He didn't score but his work rate really lifted the team. So much so they eventually won 3-1. 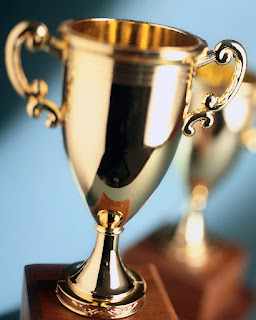 The equaliser was disputed but stood. They then scored two more so the result wasn't in doubt.

These were 13 year olds! When the match finished. Jamie went to shake hands with his opposite number who brushed him aside and walked off without a word.

After the post-match debrief we looked around and the other team had gone.

Is it chicken and egg?

Younger players and management ape the behaviour of their Premiership idols. Or does the action and attitude of idiot management of kids sports breed the coin throwing and hooliganism at senior level?

If you are a fan you'll be able to explain this to me.

One thing it reinforced though was that I wasn't going to become a football fan anytime soon.

Maybe we should look to baseball. Dark Lady and I have been to a game.

Totally baffling admittedly but it was a capacity family crowd enjoying the spectacle. Fans all sitting together. No segregation by team.

Great point, Alex, and I'm with you all the way.
I once dated a basketball player (6ft 7ins) so had to sit through many a game but there was never any trouble.

Rugby has all of the friendly crowd attributes of basketball with a huge amount of fun thrown in.

Basically there is so much good natured violence on the field, there is no need for it on the "terraces".