LOOK THROUGH ANY WINDOW YEAH!

They are the bits and pieces you do around the house that are beyond the capabilities of mere women. No wonder Frank Sinatra used to refer to them as "frails". 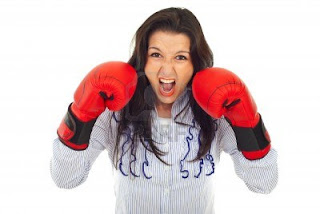 Women tend to do the simple stuff:

Holding down jobs whilst bearing and nurturing children. Cooking. Cleaning. Balancing the family budget. Remembering all family and friends birthdays and anniversaries. Acting as go between. Diplomat in family disputes. Attack dog when family is threatened. Tireless community worker.

She knows the neighbours. All of them. She also knows all the teachers and juggles parents evenings with school trips. Sleepovers. Extra tuition

The sixth sense that can find an item of clothing or a school book long thought lost and fold clothes and wrap presents. 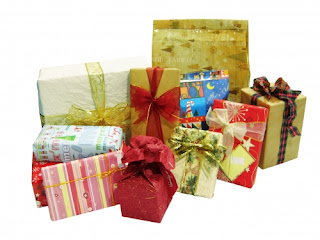 We blokes on the other hand have to do the tough stuff:

Frankly ladies you are lucky to have us!

The Dark Lady got up. Roused the children. Got them breakfast and took them to school then went off to work as I slumbered on preparing myself for the big man job.

I had to let two guys in who had come to replaced the rotting patio doors.

They arrived on time and started work as I sat and watched "Graveyard carz" ."WWII in colour" and "Air crash investigation".

I also wrote some Xmas cards and surfed the internet.

Two hours later the door men were finished. Dark Lady came back from work. Checked that she was happy with the quality of the job. Signed all the finance documents made them tea and then scuttled back to the office for a series of meetings.

After the blokes had cleared up and left. I ate the rest of the biscuits that had been left for them and I'm now writing this in the pub. 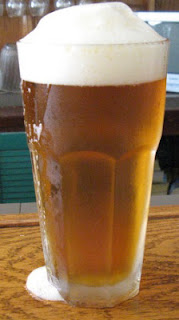 Don't ever let anyone tell you that being a man is easy. It isn't, it's exhausting!
Posted by Alex Lester at 15:52