I've found my niche in life after 35 years in radio. It's what I was meant to do as frankly any other occupation and I would be even more of a liability. Apart from maybe that of a politician.

Let’s face it how hard can that be?

Shaking a few hands and looking "concerned" from time to time whilst blaming everyone and everything else for your own incompetence. 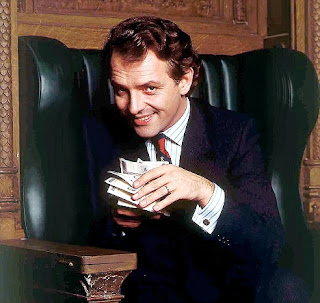 I have a fairly low key lifestyle which meanders along quite nicely most of the time. Long may it continue in a similar vein.

I am called upon to do "man jobs" at home. These include changing lightbulbs. Emptying the dishwasher and checking the tyre pressures on the car. Though there was a big middle class chore to do today and that was to change the canister on the water filter! 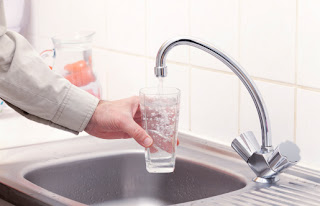 This morning the plan had been to drive to Birmingham to see my Dad. I set off around 6am and ran into light snow. A few miles further on it became heavier and started to settle on the carriageway. So wisdom dictated I turned round and went home.

Dark Lady was getting up for work and getting the children off to school with the aid of a whip and a chair. 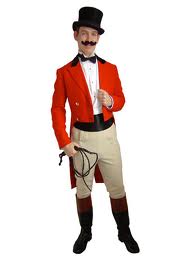 I decided that as I was going to be sitting at home it would be a good opportunity to clean the stair carpet which has acquired a few stains due to spillages and the children not wiping their feet properly.

Although I will admit the pedal extremities that clumped dog do through the house did in fact belong to me although until I owned up poor old Jamie was getting it in the neck from his Mum. 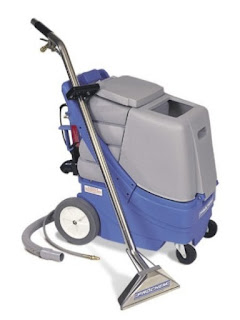 I'd borrowed my father's carpet cleaning machine and soon the stains on the stairs had been replaced by damp patches. So not sure as I left the house to go back to the flat how successful I've been.

Dividing my time between more than one location can mean you end up with no clothes in one venue and a log jam at another.

So it was with some surprise I counted 16 pairs of pants in my drawer in the marital bedroom. 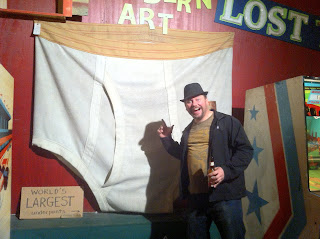 So I stuffed a dozen pairs into a carrier bag and headed for the bus stop. As I waited in the cold I mused about how different my life must be compared to that of "celebs":

Can you imagine Sir David Frost walking along the street with a bag of Y fronts instead of his top of the range briefcase? 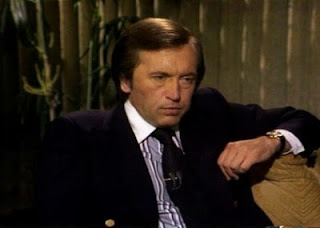 Daniel Craig emerging from the limo for the premiere of Skyfall with a bag of undercrackers. Shaken not stirred, naturally. 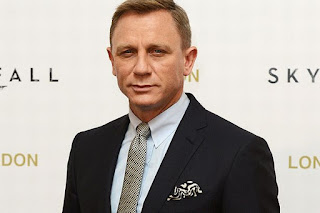 Prince William leaving the private hospital after visiting the Duchess of Cambridge waving at crowds of wellwishers with a sack of monogrammed undergarments in his waving hand? 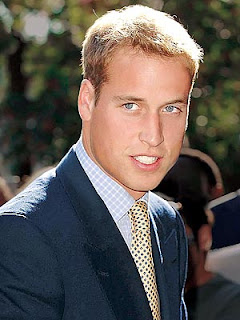 As I left the bus I made extra sure to look both ways before crossing the road. Had I been flattened by a passing steamroller I bet for one of the very few times in my life I would make the papers.

I like that Alex, my mother always insisted we had clean underwear on, because, what if we ever got knocked down and had to be taken to the hospital!!!

All those shreddies - most impressed. My favourite Christmas/birthday present because I 'm always embarrassed when buying for myself, asking for the "small" size.